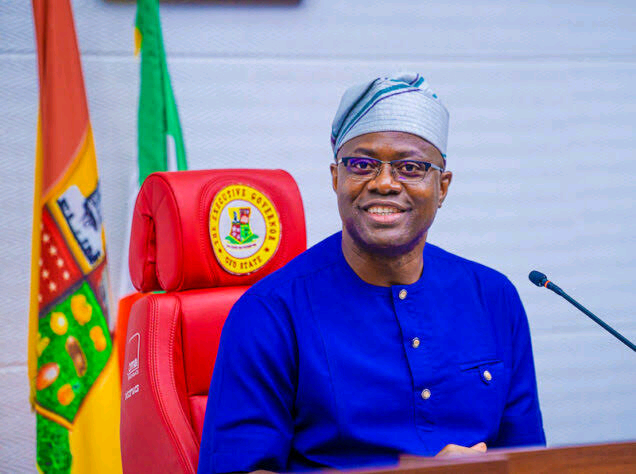 A socio-political group, the Progressive Initiative for Development, PID, has lauded the governor of Oyo State, Engr Seyi Makinde, for transmitting power to his deputy, Barrister Bayo Lawal, to act as governor while he proceeds on leave.

The group, in a statement by its Coordinator, Hon. Razak Olubodun, said that the action by the governor is not merely complying with the provisions of Section 190(1) of the 1999 Constitution, as amended, but rather a commendable act that needs to be emulated by other leaders in the country.

He said since the return of democracy in 1999, no governor in the state has ever transmitted power to the deputy governor like the governor did, stating that Governor Makinde, has etched his name in gold in the annals of democratic governance, not only in the Pacesetter State, but the country as a whole.

Olubodun stated that by transmitting power to his deputy, Governor Makinde has shown the whole world that he is not power drunk and portrayed himself as epitome of collective responsibility, noting that this laudable act by the governor would go a long way to deepen democracy in the country.

He said, “This action of transmitting power to the deputy governor to act as acting governor by Governor Makinde, which remains unprecedented, is quite commendable and every right thinking individual must give kudos to him for distinguishing himself as a genuine democrat, who has succeeded in deepening the nation’s democratic process.

“Governor Makinde has by his action become a leader who apart from engaging in all round development of critical infrastructures, building the economy and continually improving the state security architecture, made political and democratic institutions so vital such that he is now a beacon of light that other leaders must emulate.”

Oyo South Primary: Presiding Officers Refuse To Announce Winner Due To 98 Over Voting

Seven Arrested Over Death Of Police Sergeant In Lagos