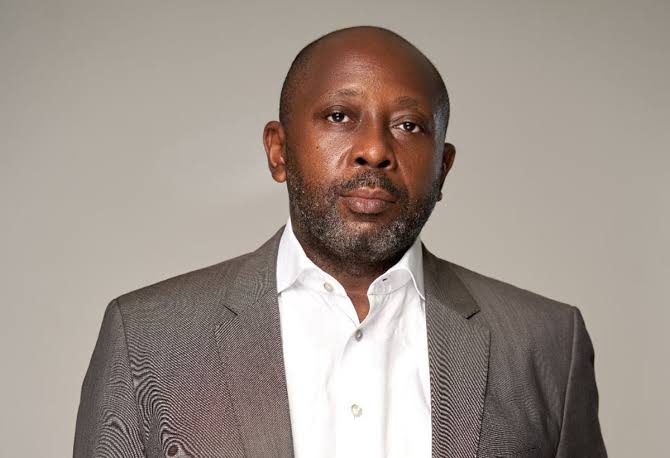 Flour Mills Nigeria Plc, FMN, has said that it was going to invest an initial $300 million on a sugar company project that would cover about 2,450 hectres of land in Nasarawa State.

Consequently, the Nasarawa State government has signed a Memorandum of Understanding, MoU, with the FMN to establish the sugar company in Toto Local Government Area of the state.

FML Group Managing Director, Omoboyede Olusanya, explained shortly after signing of the MoU that the company would invest an initial $300 million in the project and would cover about 2,450 hecters of land.

The GMD therefore lauded the state government for giving the company the opportunity to help to address the economic problems in the state.

He said, “The sugar company would stimulate economic activities in the state and provide employment opportunity to the people of the state. As part of our social corporate responsibility, the company would build schools and recreational facilities, among others for the host community.”

Also speaking, Governor Abdullahi Sule said the MoU was in fulfilment of his promise during inauguration two years ago as governor of Nasarawa State.

Explaining that the sugar company would stimulate economic activities, generate employment and bring development to the state, Governor Sule disclosed that the state government had already provided land for the project and would collaborate with the Federal Government and security agencies to ensure smooth operation of the company in the state.

On his part, the Minister of Trade, Industry and Investment, Richard Adeniyi-Adebayo, commended the Nasarawa State governor for keying into the Federal Government’s efforts to diversify the economic.

The minister therefore called on governors of other states in the country to emulate Governor Sule in order to make the country self sufficient and even export agricultural products.