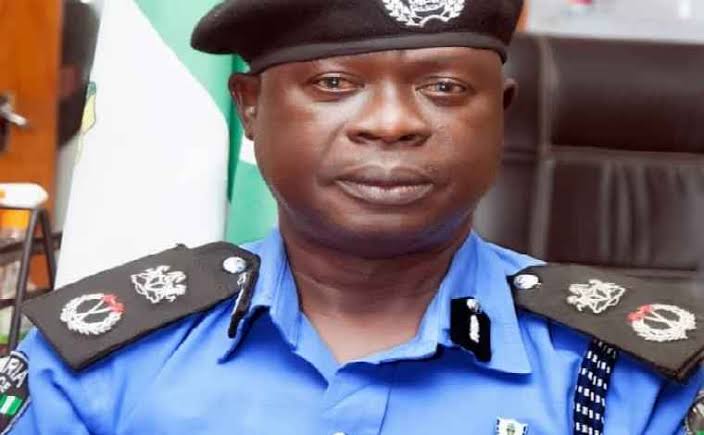 An alleged cultist, arrested by the police who attempted to escape by jumping into a canal in Ilorin, the Kwara State capital, has been confirmed dead.

The late cultist; Musbau Sabeed, was said to be one of the two suspected cultists, who were arrested by the police, following an intelligence that a cult group was holding its meeting in an uncompleted building at Baboko area of Ilorin.

There had been wide speculations in town that the police shot dead a boy, while trying to arrest two suspected criminals and threw his corpse in the canal.

However, the Kwara State Police Public Relations Officer, PPRO, SP Ajayi Okasanmi, in a statement, explained that “some hoodlums blocked the road, preventing free flow of traffic in protest of the incident of the arrested suspected cultist, who in an attempt to escape from the police took a dive into the river close to the scene of the arrest, the hoodlums took to the street and blocked the road.”

Okasanmi added, “It happened that the arrest came on the heels of an actionable intelligence available to the Command, indicating that some suspected cultists were assembled at an uncompleted building in Baboko in readiness for an attack. A team of detectives were detailed to the scenn.

“Two of the suspects were arrested; while taking them to the station, one of the suspect by name Musbau Saheed, ‘m,’ jumped into a nearby river close to the scene, an attempt by the police and Fire Service officers to rescue him was delayed by hoodlums who made the rescue attempt difficult, eventually he was rescued and taken to hospital, where he was confirmed dead.

The PPRO further disclosed that “the Commissioner of Police, CP Mohammed Lawal Bagega, visited the scene and directed a discreet investigation into the matter; he also ordered that efforts must be geared towards arresting the fleeing members of the group.

Okasanmi informed, “The CP advised members of the public to go about their lawful endeavors without any fear, as the police is on ground to ensure the safety and security of all citizens.”

Meanwhile, the police spokesman said that the Kwara State Police Command wishes to assure the good people of the state of their safety at all times, because adequate security arrangements had been put in place across all parts of the state.

He added, “The command also wishes to allay the fear and anxiety of the people of Ilorin, especially in Baboko area where the incident happened.”