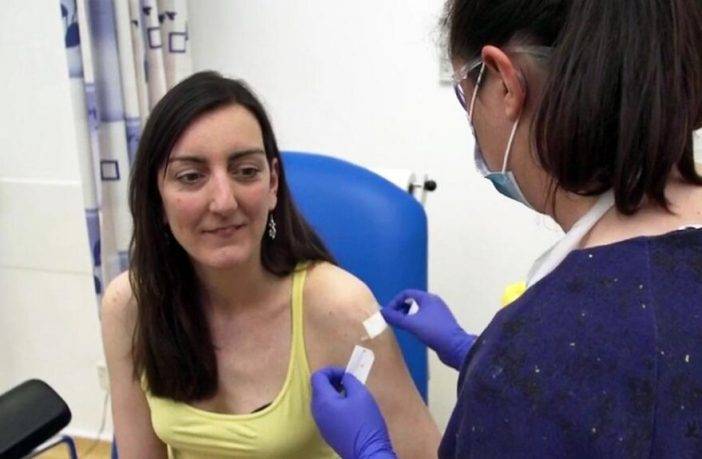 The first volunteer, who availed herself for a jab of the human trial of the vaccine to protect against COVID-19 pandemic in Oxford, United Kingdom, Elisa Granato, has died.

Authorities said that Granato died two days after the vaccine was administered, adding that an investigation into the cause of her death has been initiated.

A statement by the researchers said Granada had complications few hours after taking the vaccine and died while on admission.

Granato, a scientist, was one of the two who received the jab, while four other volunteers are said to be battling complications due to adverse reactions of the vaccine.

Officials said that the four persons are under monitoring against any adverse effects of the vaccine.

After taking her shot, Granato told the BBC, “I’m a scientist, so I wanted to try to support the scientific process wherever I can.”

While researchers are awaiting for an autopsy to be conducted, they  believed that Granato had an underlying health condition, which was not disclosed to health officials.

They said, “The four in critical conditions will be fine and these are expected reactions from the vaccines, hence a trial.”

They added that these observations would help to improve on the vaccine before it becomes available for use by the public.