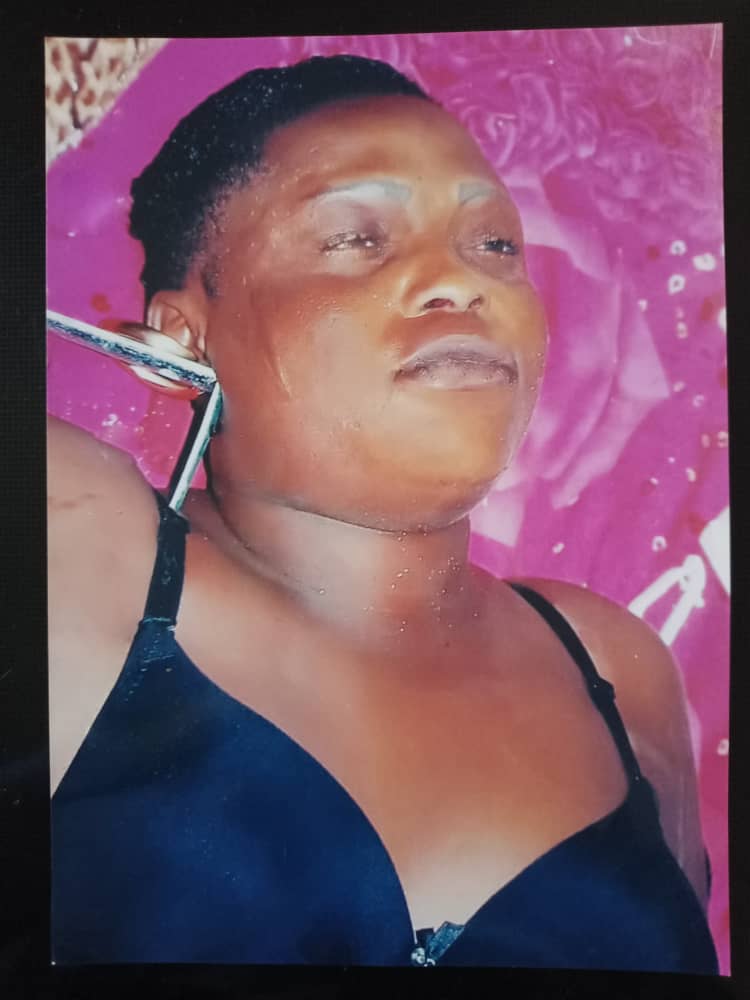 The Kwara State Police cOmmand has commenced a manhunt for a man who lodged in a hotel, but disappeared, leaving behind his lover, who was later found dead in the hotel room.

Okasanmi said, “The said Adegboye James, after checking into the hotel on 27th May, went out and came back with a lady. He later checked out of the hotel the following morning without the knowledge of any of the hotel staff.”

According to the statement, the hotel supervisor, Olalekan Anafi, was said to be the one who put a call to the police, reporting the discovery of the dead lady in the hotel room.

The supervisor said, “In the following morning, when nothing was heard from the room occupied by Adegboyega, a spare key was used to open the room and we’re confronted by the dead body of the lady.”

The police said investigation into the incident, as ordered by the state Police Commissioner, Mohammed Bagega, was already at advance on stage on Tuesday, following an order to arrest the fleeing lodger, whose name and address as reflected in the hotel’s log book has been found to be fake.

Okasanmi said his press release became necessary to enable members of the public, whose daughter or female ward was missing since the day of the incident visit the Homicide section of the Kwara State Police Command CID for possible identification of the corpse for release.