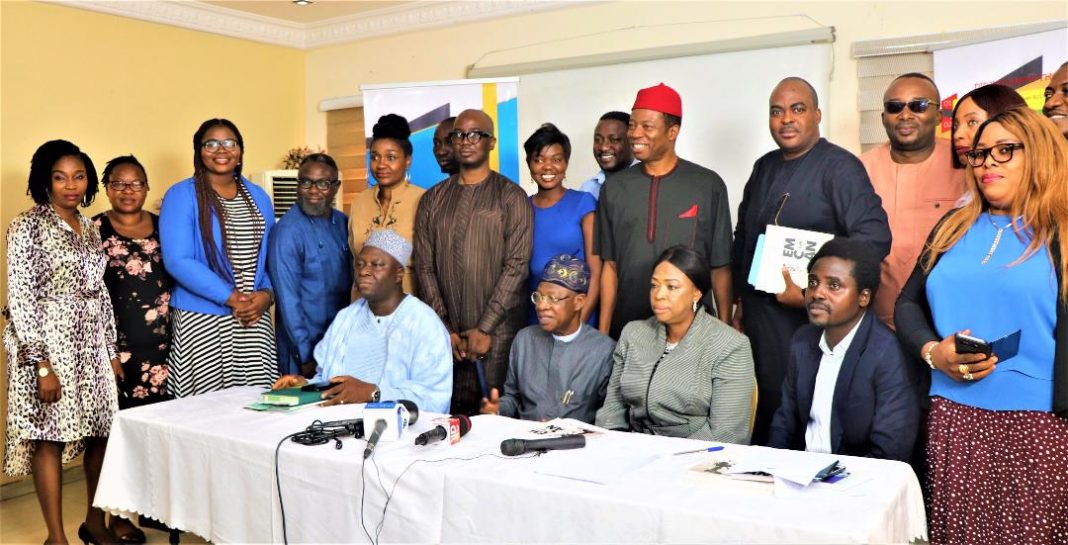 The Federal Government has said that it is set to enforce the provision for 70 per cent local content in all radio and television programmes production in the country.

This decision was made known by the Minister of Information and Culture, Alhaji Lai Mohammed, at a meeting with the Electronic Media Content Owners Association of Nigeria, ENCOAN, in Lagos on Monday.

Reiterating that the measure was part of the reforms being implemented in the broadcast industry, Alhaji Mohammed said, “Now if you take a copy of the new Broadcasting Code, you will see that we have done a lot of work. We have broken the monopoly in the industry and we are going to ensure that we enforce the 70 per cent local content in our broadcasting.

“The reforms that we have undertaken will promote local content and will give value to your creative work.”

The minister described the reform as a revolution in the country’s broadcast industry, urging members of EMCOAN to take advantage of the new policy and look at new frontiers in content production, especially for women and children programmes

He added, “I believe that we are entering a new dawn for local content producers like you. We are revamping the Broadcasting Code in a manner that will favour you.

“We are instituting the audience measurement system for your benefit and we are working also on getting a more virile APCON that will take care of the interest of all stakeholders.”

While urging EMCOAN to collaborate with the government to identify priority programmes that will enjoy funding, promotion or subsidy, Alhaji Mohammed said the Central Bank of Nigeria, CBN, is making funds available for the creative industry.

He commended the tenacity of purpose of members of the association, even as he encouraged them to continue to produce local contents that reflect the nation’s diverse cultures in order to inculcate values and ethics in children.

Responding, EMCOAN President, Mrs. Jibe Ologeh, said the association, which is responsible for more than 85 per cent of the content in the nation’s broadcast industry, is excited by the reforms, which give priority to local producers.

She added that Nigeria is blessed with rich cultures and scenery which will positively project the image of the country, particularly when they dominate the content in radio and television.

EMCOAN also presented its four-point agenda to the minister and sought his support to actualise them.

In the minister’s entourage to the meeting was the acting Director General of the National Broadcast Commission, Prof. Armstrong Idachaba.