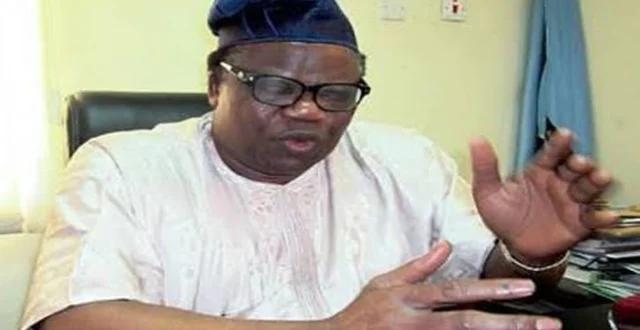 A former Minister of Information and Culture, Prince Tony Momoh, is dead.

Momoh was minister between 1986 and 1990, during the military regime of General Ibrahim Babangida.

Momoh, who died at the age of 81, was also former Editor of the Daily Times.

He was a member of the All Progressives Congress, APC, and a staunch supporter of President Muhammadu Buhari until his passage.