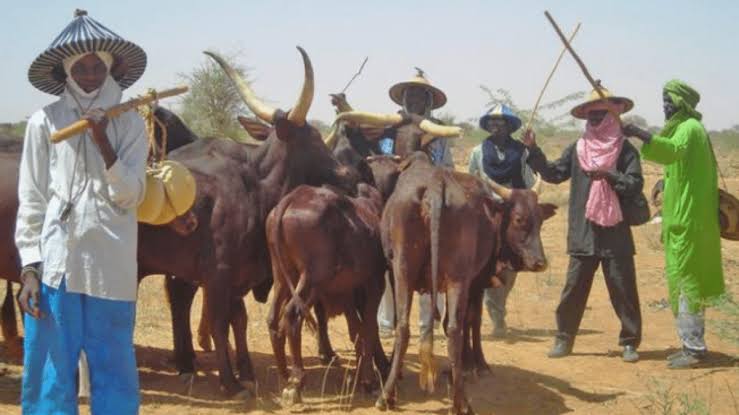 The gale of kidnapping and other forms criminalities in the South Western states and the alleged migrations of Fulani herders into Kwara State has attracted the attention of the Kwara State government.

Consequently, the Kwara State government at the weekend held a meeting with leaders of Miyetti Allah; the known official representative of Fulanis herdsmen, security agencies and directors of personnel management, DPMs, who are now holding sway in the council areas.

In an official statement announcing this development was issued by the Secretary to the State Government, SSG, Prof. Mamman Sabbah Jibril, urging citizens of the state to remain calm, because of the heavy movement of herders into the state particularly, from the South West.

Urging members of the public to go about their lawful business peacefully and live in harmony with one another, Prof Jibril added that measures had been put in place to prevent any crisis between host communities and herders in the state.

He said, “In the light of some unfortunate developments in some neighbouring states, we urge our people not to entertain any fear, as proactive measures have been, and are still being, taken to maintain peace and ensure security of lives and properties of every resident.

“The government is working with all the security agencies, directors of personnel management, DPMs, and the leadership of Miyetti Allah to strengthen the existing peace between various economic interests.”

The SSG further added, “At the instance of His Excellency, the governor of Kwara State, the Office of the SSG has held briefings with various stakeholders across the state on the need to ensure that all hands are on deck to protect lives and properties.

“The leadership of Miyetti Allah has also committed to disallow night grazing or cattle grazing by underage persons. Assisted by the security agencies, the DPMs across the 16 local government areas have been directed to work with local communities and legitimate herders to keep the peace.

“We therefore urge everyone to key into this peace-building process and to avoid taking laws into their own hands or engage in activities that can undermine peaceful coexistence.”

The influx of strange Fulanis in trucks into rural communities in Kwara State lately in the wee hours of the night had become serious source of concerns and created fears in residents of these sleepy towns and villages.

CompassNG gathered that the panic in the Southern communities in the state, as Fulanis in their large numbers were said to have suddenly created a settlement for themselves between Ajase Ipo and Igbaja, both in Irepodun and Ifelodun local government reas of the state without the consent of the people.

The story is the same in virtually all the communities in the hinterland, where villagers are allegedly forced to play host to Fulani guests without the consent of the hosts and that they often come by night.