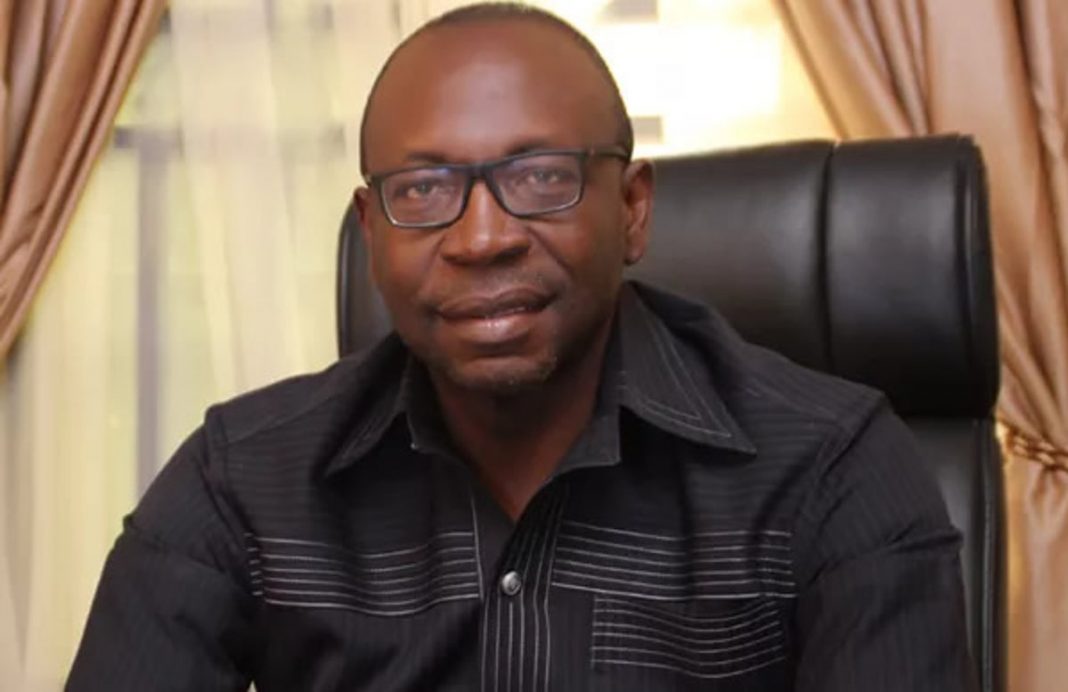 The advice came on the heels of Obaseki’s recent defection to the PDP from the APC, following his disqualification from partaking in the party’s primary election.

Recall that Obaseki had won his first term, which is fast wounding up on the platform of the APC, but midway into his tenure, he fell out with his godfather, former Governor Adams Oshiomhole, who had fought tooth and nail to ensure he succeeded in him in 2016, over irreconcilable political differences.

Although his defection has created a lot of discomfort both in the APC, where many have described it as breach of trust and betrayal and the PDP, Ize-Iyamu, in a recent interview, described Obaseki’s decision as one he would regret later.

Describing his action as uncalled for, Ize Iyamu, therefore admonished Obaseki to come back to his home, the APC, where he was brought to limelight,t so that they can work as one rather than walking into a clothed ditch.