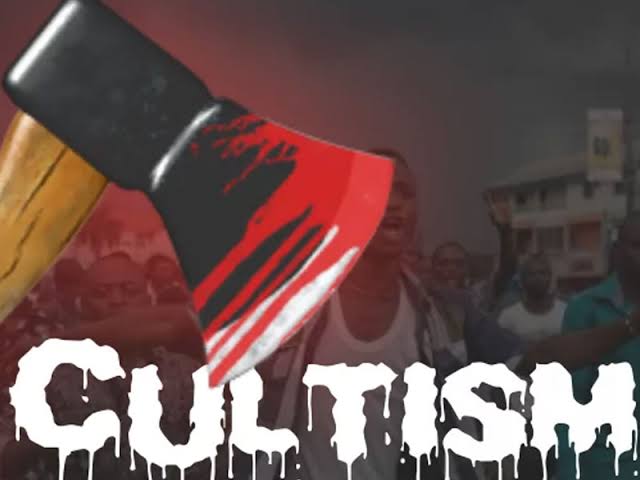 Twins, Lateef Taiwo and Lateef Kehinde, and one Ajani Olalekan, 20, had appeared before a Magistrate Court in Osogbo, for abduction of one Ayodeji Olatomide.

The accused were also accused of membership of an unlawful society called Aye Confraternity.

The defendants, who were arraigned on a three count of membership of unlawful society, kidnapping and conspiracy, were said to have committed the offence in Ikirun, the headquarters of Ifelodun Local Government Area of Osun State.

Addressing the court, the prosecutor, Kayode Adeoye, said the defendants conspired and engaged in abduction.

He also alleged them of membership of an unlawful society.

He said, the offence was committed on January 6, at about 4:55pm at Ikirun.

After listening to their charge, the defendants pleaded not guilty.

Addressing the court, defence counsel, S.P Ogundari, urged the court to commit his clients to bail.

But the prosecutor opposed the bail application, saying the defendants may jump bail.

She ordered that the defendants be remanded in Correctional Centre and adjourned the matter till March 26.