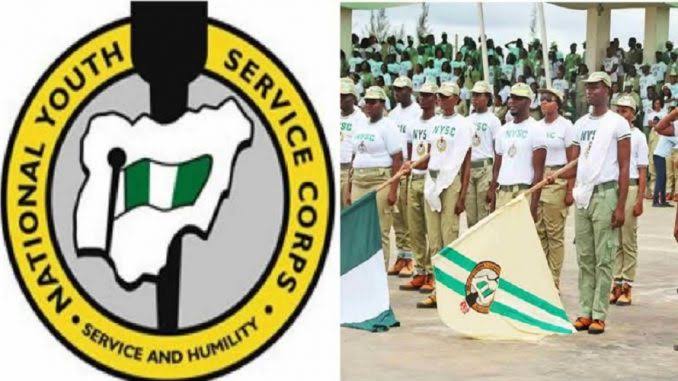 The South West Zonal Office of the National Youth Service Corps, NYSC, has warned prospective corps members, their families and guardians against patronising an online advertisement that claims to be offering services that only NYSC could provide.

Attah said the scheme’s National Headquarters in Abuja was already investigating the people behind the scam and assured that whoever is found culpable would face prosecution.

Attah, in the statement said the NYSC had never authorised any group, organization or individual to perform its function or any other functions related to corps members mobilisation.

Explaining that all issues related to deployment and redeployment were exclusive functions of the NYSC as stipulated in the relevant laws guiding the operations of the agency, Attah said, “We warn prospective graduates or those already mobilised not to pay money to any one in person or by account for the purpose of deployment or redeployment, as they might be doing so at their own risk.

“The scheme’s National Headquarters in Abuja was already investigating the unscrupulous people behind the scam. Upon arrest, they will surely face prosecution.”

The US-Africa Leaders’ Summit: A Perspective