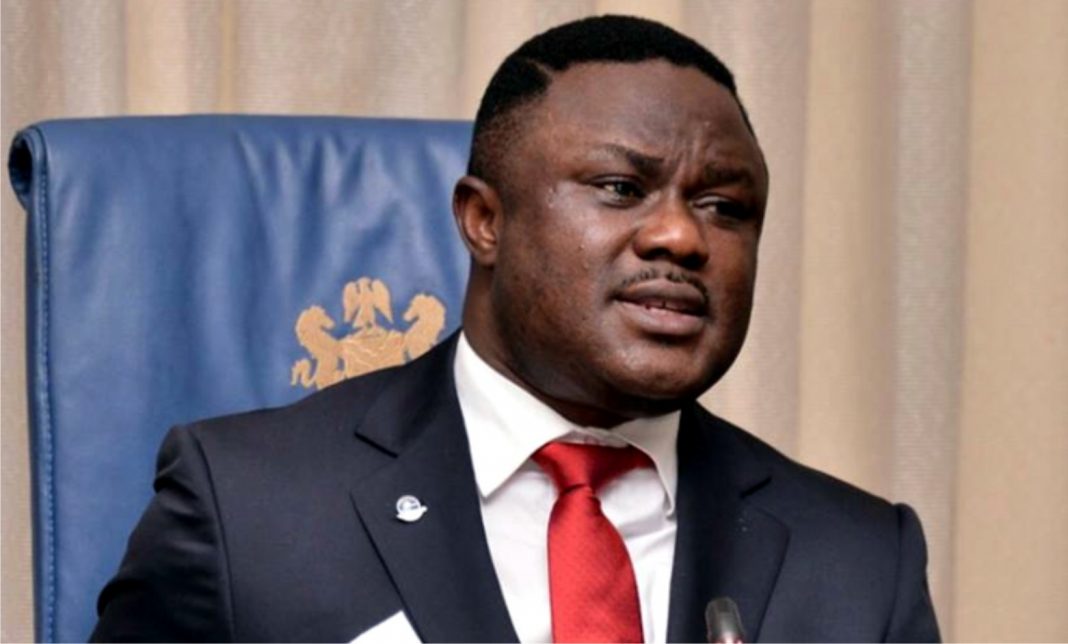 Arrangement has reached a crescendo for the Cross-River State government to partner the management of the Calabar Free Trade Zone, CFTZ, to unlock investment opportunities available at the Gulf of Guinea, which is few kilometers to Calabar, the capital of Cross River State.

Special Envoy to Cross River State Governor Ben Ayade and former Speaker of the state House of Assembly, Rt. Hon. John Gaul Lebo, disclosed this in an interview with newsmen at the end of a trade facilitation meeting, held between management of CFTZ and officials of the Cross-River State government on Wednesday at the premises of CFTZ.

Lebo stressed that with the partnership, a lot of business opportunities, yet to be known by stakeholders of the CFTZ are bound to open up at the Gulf of Guinea for investors at the free trade zone to tap.

The former lawmaker stressed that the partnership, if and when it comes to fruition would help to create many avenues for employment generation, not only for Cross-Riverians, but for other Nigerians interested in making investment in the Gulf of Guinea.

Urging Cross-Riverians and other Nigerians with the financial muscles to join hands with the Cross-River State government to do exploits in the Gulf of Guinea, due to the viability of the economy of the Gulf, Lebo said, “The GDP of Gulf of Guinea economy is about $450 billion. The annual economy is $113 billion. Their export is about $4.6 billion with an import of $31 billion; an economy that can add value to the GDP of Cross-River State and Nigeria as a whole if the opportunity is exploited.”

He averred that the state government is interested in creating a convergence of high-profile economic activities that will impact on the economy/welfare of Cross-Riverians, and in turn affect the Gross Domestic Product, GDP, of the state and affect the private sector economy.

In his remarks, the Managing Director, Nigeria Export Processing Zone NEPZ, Prof. Adesoji Adesugba, who canvassed for more investment in the zone, stated that he sees the partnership with the Cross-River State government as bringing positive result.

He said, “This is because by the time we have expanded avenues to evacuate products from here as far as we are going to have openings for investors to come in, it yields profit for both Nigerians and other countries that will do business with us.”

Adesoji, represented at the event by the Head, CFTZ, Engr. Godwin Ekpe, stated that the free trade zone which remained like a catalyst for trade, investment and economic growth, is open to all and called on Cross-Riverians and other Nigerians with capacity to invest in the zone, stressing, “Doing business here is safe, protected, with a livelihood of creating foreign direct investment. We want all business men to come and do business at Calabar Free Trade Zone CFTZ. We are trying to create a cluster of economic activities that can emanate from Nigeria and Cross River State.