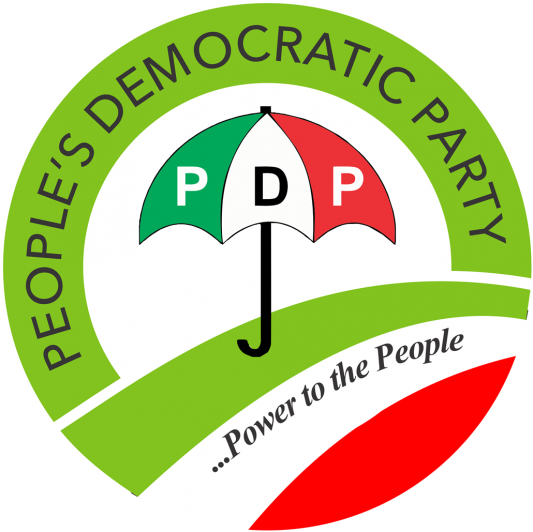 A group of Peoples Democratic Party, PDP, youths in Cross River State, under the aegis of Cross River Northern Senatorial District Concerned Youths has charged party elders in the state to look for every available means that will assist the party resolved all the problems faced by the party in the state in recent times.

Chairman of the youth group, Comrade Chris Abang, gave the charge yesterday in Calabar while briefing the media on recent developments in the party.

Abang expressed fear about the conduct of the yet to be conducted Northern senatorial district’s bye- election, scheduled for October 31, this year and called on all factions to sheath their swords so that the bye-elections can be peacefully conducted without deployment of violence by either of the factions in the senatorial bye elections.

Lamenting how the unity which the party was once known for had been eroded as a result of poor leadership by party leaders who are concerned only with issues bothering on their personal interest rather than  interest of the party, the group said they are demanding for justice for death of one of the youths in the senatorial district, Mr. Charles Onwe, who allegedly lost his life in the run up to the PDP primaries for the Northern senatorial district.

The PDP youths expressed dismay that nothing had been done a month after the death of Mr. Onwe, adding that no one has taken time to look into the remote and immediate cause of Onwe’s demise.

It said, “We, the PDP youths of the Northern senatorial district of Cross River are dismayed that nearly one month after the primaries no one has bothered to find out what led to Onwe’s demise or called those whose morale had been dampened to be pacified.

“A word of condolence has, up till now, not gone out to the family of Onwe, who lost his life on the eve of the senatorial primaries. This is not in the character of our dear party.”

Abang added that besides this, the ward chairman of Wanihem Ward, who is presently receiving treatment at Mkar as a result of wounds sustained during the primaries had also not been visited by any of the party elders apart from the member of the House of Representatives for the area, Hon. Jarigbe Agom.