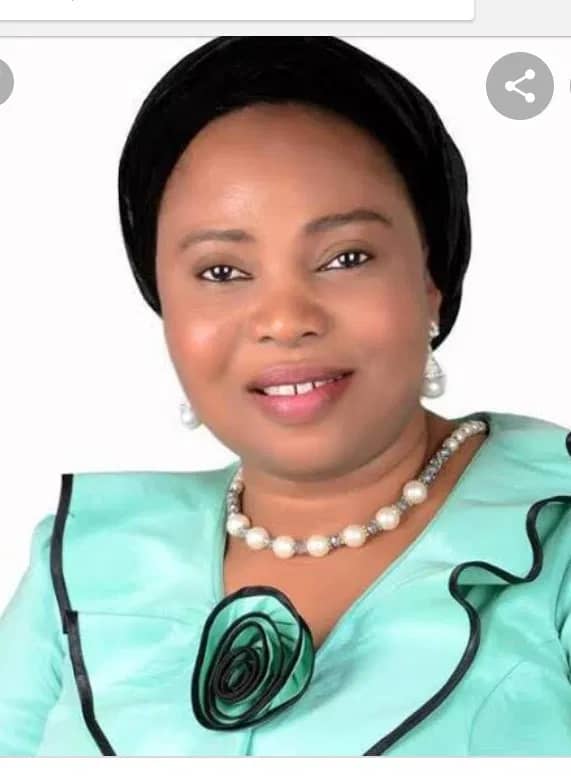 The Cross River State Commissioner for Humanity and Social Welfare, Hon. Blessing Egbara, has expressed her willingness to do more for the people, stressing that the award of honor conferred of her by the Rotary Club International of Calabar is an incentive to serve the people better than before.

Egbra said this during an interaction with the media shortly after receiving an award of honor from Rotary Club of Calabar, in Tinapa yesterday.

Represented at the ceremony by Mrs, Philomena Etim, Egbara commended the organizers of the award for the honor done her and promised to extend her tentacles to the needed areas.

Earlier, President of the club, Rotarian Helen Boco Effiom, lauded the commissioner for standing so tall amongst her contemporaries and placing the joy of mankind and community services as her topmost priorities, stressing that she earned the award as a result of her exceptional live style and service to mankind.

Effiom maintained, “She didn’t buy the award, we didn’t just give the award to her because we like her face, but because of her numerous contributions to development of mankind and tremendous impact to the society at large.”

Egbara, who was conferred with the award alongside other dignitaries like the Chief Medical Director, CMD, of University of Calabar Teaching Hospital, UCTH, Prof Ikpeme A. Ikpeme, the Director-General, DG, of the CRSPHCDA, Dr Janet Ekpenyong and a host of others, with the awardees all pledged to keep supporting the club as well as the society at large.