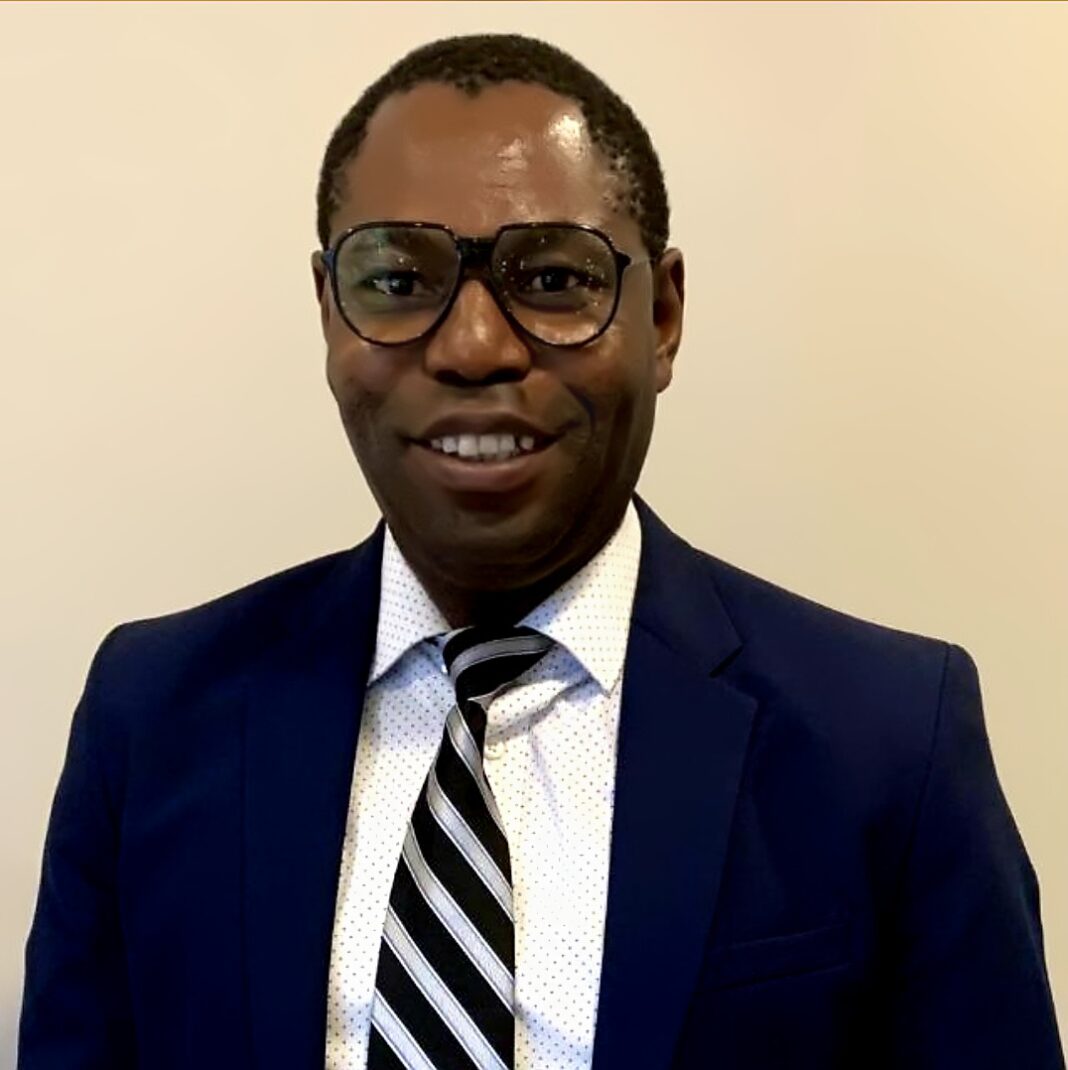 A human rights crusader and development expert, Mr Princwill Ogban, has backed Cross River State Governor Ben Ayade over his May 20, 2021, defection from the opposition Peoples Democratic Party, PDP, to ruling All Progressives Congress, APC, insisting that the defection would go a long way to deepen the democratic space in the state ahead of the 2023 election.

Recall that Governor Ayade had on May 20, this year, along side his staunch supporters, defected to ruling APC, following the disagreement that broke out between him and other party stakeholders over who controls the structures of the party in the state.

The development expert made the assertion in Calabar, while reacting to criticism trailing Ayade’s dumping of the PDP which gave him the platform to serve the state as governor.

The Nigerian-born Canadian-based activist stated that the governor’s movement ahead of 2023 was a right step in the right direction, as it affords the state governor the opportunity to meet new faces in politics.

The human rights activist stated that he supports Governor Ayade’s defection, as it would go a long way to place Cross River State in a larger and wider democratic space than before.

He added, “Moving to the APC alongside his numerous supporters would provide opportunity for the PDP and the APC to campaign vigorously for the office.”

My Aides Broke Into My Bedroom, Stole Money -Senator

Yinka Odumakin: An Ode To The Fallen One