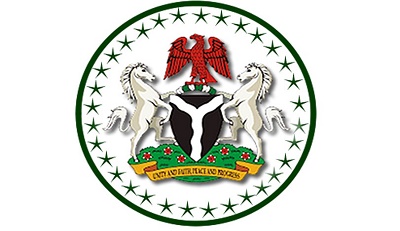 Following the pandemic coronavirus and its spread in the country, the Federal Government has restricted travelers from 13 countries, with at least over 1,000 reported cases each.

Making this announcement at a media briefing Wednesday was the Secretary to the Government of the Federation, SGF, Boss Mustapha.

The countries which have been placed under travel restrictions include: the United State of America, USA; the United Kingdom, UK; China; Japan; Iran; Switzerland; Norway; Netherlands; France; South Korea; Germany; Italy and Spain.

This was just as six new cases of coronavirus have been reported in the country. The new cases are four in Lagos, one in Ekiti and one in Katsina; including a six-week-old baby.

Bandits Break Into Another Kaduna School