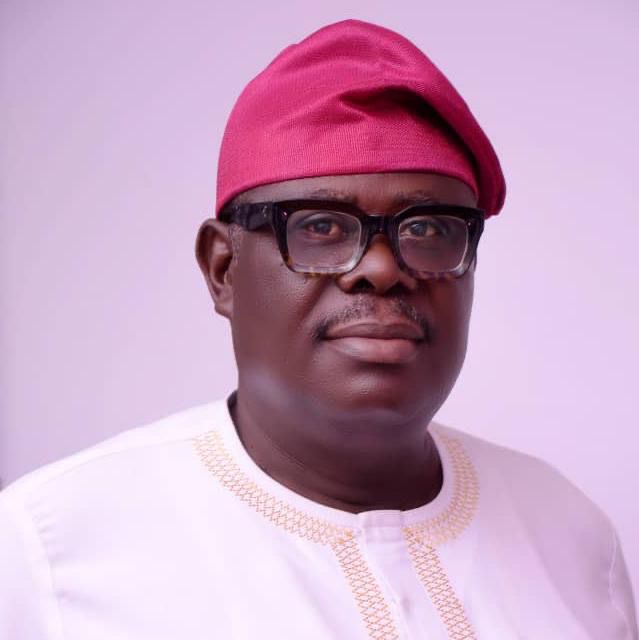 The immediate past deputy governor of Cross River State, Barr Efiok Cobham, who is among aspirants jostling for the position of state governor in the 2023 general elections, has boasted how the wealth of experience gained over the years would be channeled into assembling a formidable team that will assist him to offset the debt burden of the state.

Cobham, who vying for the seat of governor on the platform of the Peoples Democratic Party, PDP, stressed that as a man who played outstanding role in ushering in many governments since 1999, when Nigeria embraced democratic rule, he is capable of assembling a team of men and women of proven integrity and technical knowledge to restructure the debt profile of the state.

Cobham made the remarks while fielding questions from journalists from the Correspondents’ ChapeI of the Cross River State Council of the Nigerina Union of Journalists, NUJ, who paid him a courtesy visit in Calabar yesterday.

The former Deputy Governor said, “With proper cordination of government activities by anyone who emerges as governor after the 2023 general elections, the state would bounce back to where it used to be.

“I am very conscious of the debt portfolio of the state. I am equally aware of the potentials of the state, with a proper team, you can restructure those debts and have a breath.

“We can run the government, pay the debts and if need be, get further money to run the state, provided the money one gets is plough into things that will be beneficial to the people.”

He identified the high interest rate attached to bank loans as being responsible for the huge debt incurred by most state governments in the country, promising to embark on re-negotiation with the creditors to step down the state debt profile, even if the debt cannot be completely off set.

Asked explain what he intends to bring on the table should he win the elections and become a state governor, Cobham said, “Iam bringing to the table first, my wealth of experience and my knowledge of Cross River State.

“I am bringing to the table innovation in governance, that will make Cross River State be what it used to be, rather than what it is today.

“I am endowed with the capacity to get things done better than they are doing today.”

The former deputy governor promised to privatized the 36 state owned assets should he win elections to occupy the office of the state governor, stressing that government is known for not having the capacity to manage businesses.

He added, “Those industries were built with public funds and it is our money; it will be most irresponsible of any administration to allow them rot away.

“I am a believer in the fact that government has no business doing business.

“If elected, my focus will be to create an enabling environment whereby private sector can do their business, put proper infrastructure in place to make sure it is secured for businesses.

“Look at the level of taxation and other things that encourages ease of doing business and put them in place.”