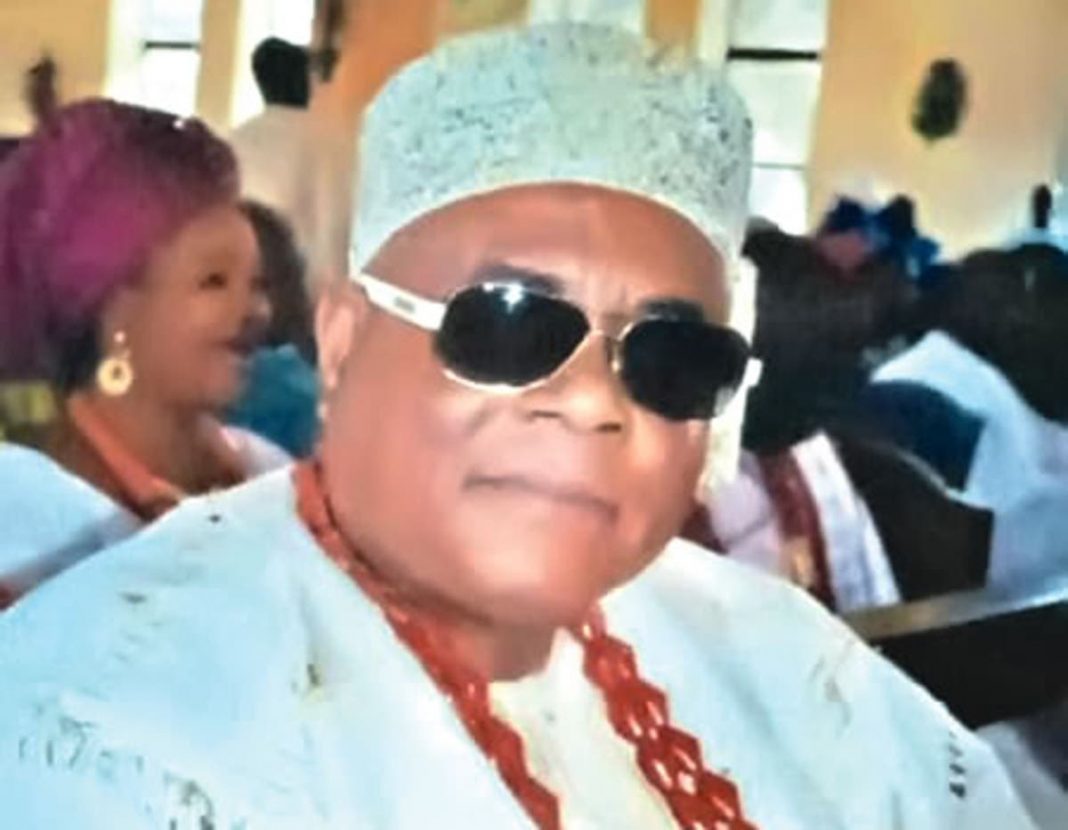 A bloody violence erupted in Ire-Ekiti, in Oye Local Government Area of Ekiti State, following an attempt by the traditional ruler of the community, the Onire of Ire-Ekiti, Oba Victor Bobade, to enforce a recent government ban on traditional festivals and towns’ annual day celebrations due to the Coronavirus, COVID-19, pandemic.

Recall that in its efforts at continued control of the spread of the COVID-19 in Ekiti State, the state government had put on hold the celebration of traditional festivals across the state and directed traditional rulers to ensure strict compliance.

The violence, which had divided residents of the town into two factions, started on Sunday and snowballed into a full-scale war on Monday.

As of the time of filing these reports, two persons have been confirmed killed in the crisis that followed the stoppage of the ‘Ogun Onire’ festival by the monarch, in compliance with the state government order.

Local sources said that the victims were allegedly hit by stray bullets, while making attempts to quell the raging crisis that paralysed business activities for most parts of the day.

A vehicle belonging to the town’s monarch was alleged to have been set ablaze by some irate youths, who were not happy with the stoppage of the festival, which ought to have been celebrated on Sunday.

The traditional ruler has, however been secured by armed policemen, who prevented him from being attacked in person.

The crisis was said to have begun, when the Oba, in an attempt to enforce the order, was said to have told the Ogun adherents to shelve this year’s celebration, which did not go down well with the worshippers.

A source said that the crisis remain unabated, as relatives of the victims have continued to protest the killing of their loved ones, amidst heavy police presence.

He said, “Yes, there has been crisis there since Sunday. We have been trying to quell it. Some group of youths came to the palace and attack the palace, destroyed things and burnt some vehicles that belonged to the king.

“We got a distress call and had to mobilize policemen there and we were able to rescue the chiefs from the palace. We are still monitoring the situation.

“The people were protesting and probably, disagreement from factions that are there, led to the death of those persons. But investigations are on. Those who were involved in the act will be arrested and brought to book.

“I can confirm that on my desk here, I have two dead, and their bodies have been deposited in the morgue. We have been able to arrest one of the gang leaders and he is in our custody right now.”