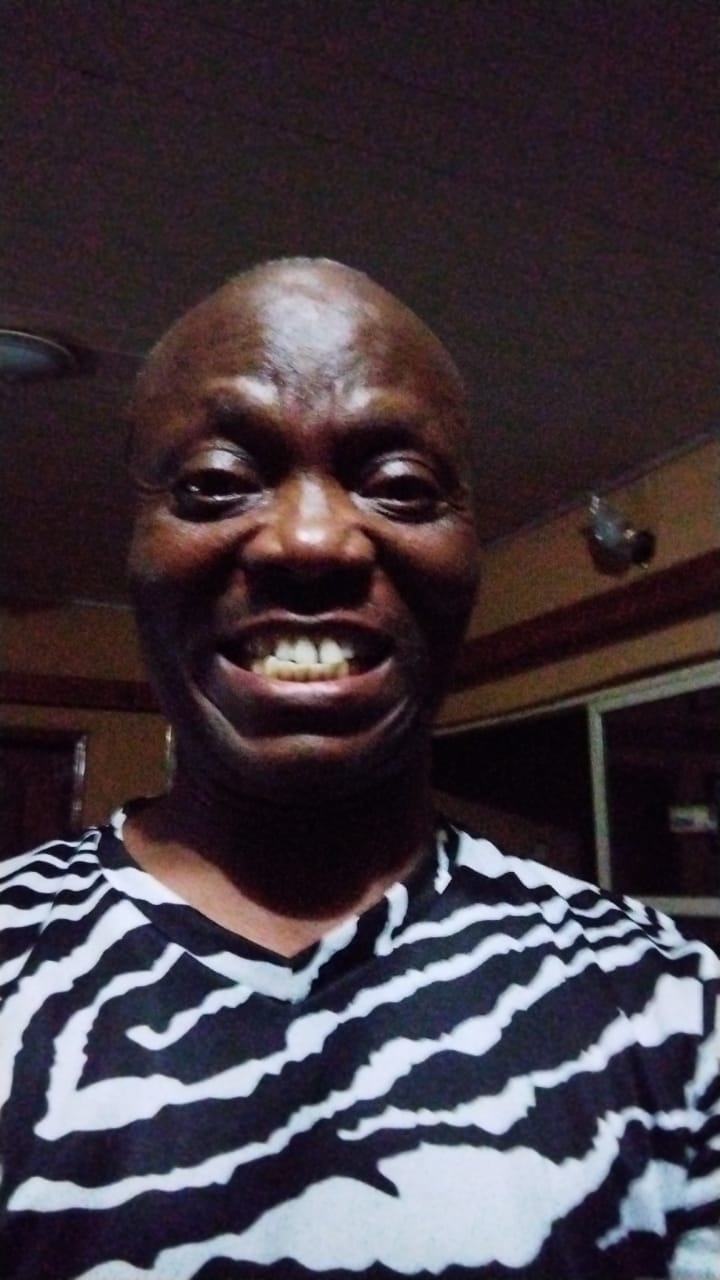 This writer doesn’t write all the time, but had always chosen to be on the sidelines in studied silence to read and digest all that are being churned out from all writers, both professionals and lovers of writing like himself. And so when he writes, it is a serious business over very serious issues.

This time around, Ambassador Wale Ojo-Lanre is a serious issue here, because one can’t just understand him. Here is a man of no mean stature! He is neither a man of straw nor a person given to frivolities or hero-worshipping.

Amb. Ojo-Lanre was the Director-General, Ekiti State Council for Arts and Culture, whose numerous contributions to the agency influenced its elevation to the Ministry of Arts, Culture and Tourism. And currently, he is the Senior Special Assistant, SSA, on Tourism Development to the governor of Ekiti State, Kayode Fayemi.

He is a notable professional in media and tourism practice, with experiences in the field spanning over 30 years. We are talking of a man with a BA, MA and lately LL.B; this is no small man, as he ranks amongst the intelligentsia. He can walk tall any day, anywhere and dine with iings and rulers. Whilst at the Nigerian Tribune newspapers, he performed above expectations with the many articles he wrote, cutting across national and international borders.

He was widely commended and eulogised by all and sundry for his professional touches in the field of journalism with a special bias for tourism.

Amb. Ojo-Lanre had been a personal “paddy” for years since the “time of Noah.” At the Special Sixth Form College, Ikare-Akoko, in Ondo State, where we schooled then, he had already defined himself at that budding period. He does things uniquely and with amazing peculiarities. He was not a copycat and did not live with the joneses then. He wants to be himself, both inwardly and outwardly to the extent that he had numerous admirers who fell for his very stylish way of life.

Then having paraded all the above, one must be surprised, confused and concerned when certain “nasty” writings are being churned out from his stable.

This, some would think, is very unbecoming of an accomplished journalist of note and a salvaging mission needs to be quickly put in place to help him.

The points of the big issues he is having can adequately be sieved from all the writings he had made of late some, of which are :

A cursory glance at these writings with the captions would irk the reader, who may even throw the same away or blot the posts off completely. This is quite a natural reaction to such writings with enigmatic captions.

However, moving down the confusing captions of those writings lie well-packaged and very informative writing. The calibre of people that indulges in these forms of writing is few but fully endowed. The prowess bestowed upon them, which is made to bear on their writings is matchless and enviable. By their gift of writing, they travel with the reader right from the beginning till the very end. The reader, must, however, be very patient and ready for the journey with the writer exploring from the unknown to the known. In most cases, the reader would eventually discover that the seemingly negative connotation conveyed by the caption is indeed a subtle invitation to the reader to get fully engaged and engrossed in the reading of the article in question.

I have heard some of our patient readers of Amb. Ojo-Lanre’s writings say his writings are satirical. This writer makes bold to say that such assumptions are patently wrong and cannot be situated in any part of such writings of my beloved brother.

A Satire from the Oxford languages constitutes “the use of humour, irony, exaggeration, or ridicule to expose and criticize people’s stupidity or vices, particularly in the context of contemporary politics and other topical issues.” This is not what Amb. Ojo-Lanre set out to do in the above-listed writings! Even in the world of literature, the word ‘satire’ is stated to be “the art of making someone or something look ridiculous, raising laughter to embarrass, humble, or discredit its targets.” This again cannot by any means be deciphered or gleaned from Amb. Ojo-Lanre’s writings supra.

Again, one can’t call Amb. Ojo-Lanre’s writings as reversal satire too, as “Reversal is a type of satire that switches the positions of two things or people. This can be effective to highlight absurdities in human actions or behaviours. For example, a story of a life-size dog walking a human on a leash is a reversal.”

What then does Amb. Ojo-Lanre set out to do via all these unassailable unique writings? Methinks, this gentle and lovable personality is just trying to be himself! His real self, I do say! Out for an unconventional creative piece too! He is out to create something different and likeable! I have information that virtually all the personalities that were the subjects of his writings supra were initially annoyed, perturbed and flabbergasted. However, upon a calm perusal of those writings, inestimable kudos and great salutary compliments were given to my brother!

Amb. Ojo-Lanre remains an enigma! He is cool, calm and collected. He pursued his plans with the requisite vigour, firmness, dedication and tenacity of purpose.

Are you equally talking about the amphitheatre recently found on Abanijorin Rock, located along Ado-Ekiti Road in Iyin Ekiti?

What of the Ope Oloriyeye Palm (Hydra Headed Palm Tree) at Ilogbo Ekiti, Ido/Osi Local Government Area, Ekiti State, a very rear tourist attraction set to lift Ekitiland economically too? All these discoveries and exposures to the outside world is unchallengeably linked to the wonderful Usi-Ekiti bative boy, popularly called OMO IYA ONIRU!*

As Amb. Ojo-Lanre is warming up to give out his lovely daughter in marriage on Saturday, November 13, 2021, permit me to say that Ekiti has a Shining Star in our midst.

Hearty Congratulations to Amb. Ojo-Lanre for yet another feat as a bride’s father and prospective grandpa!

I can assure all invitees to the wedding that the bride’s father is going to be unique in all ramifications!

To God be the glory!