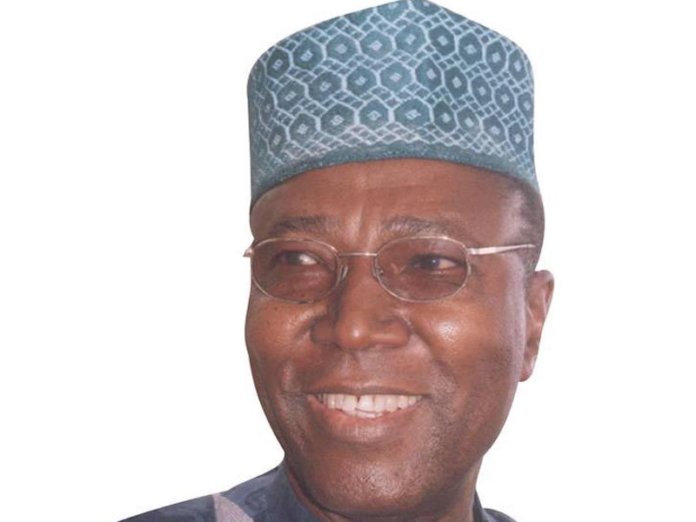 Aliyu represented Niger North senatorial district of Niger State at the National Assembly. He died in Kaduna today after a brief illness.

His remains has since been buried according to Islamic rites, at the Barnawa burial ground in Kaduna at 2pm, according to a family source.

Aliyu, a chieftain of the Peoples Democratic Party, PDP, was the first chairman of the PDP in Niger State, before he was elected into the Senate of the Federal Republic of Nigeria in 1999. He was reelected for second and third terms in 2003 and 2007 respectively.

Born in 1941, the late DIG and former senator studied Advanced Police Management at the Police College, Jos and rose to become a DIG in charge of the Force Criminal Investigation Department, FCID, before he retired.