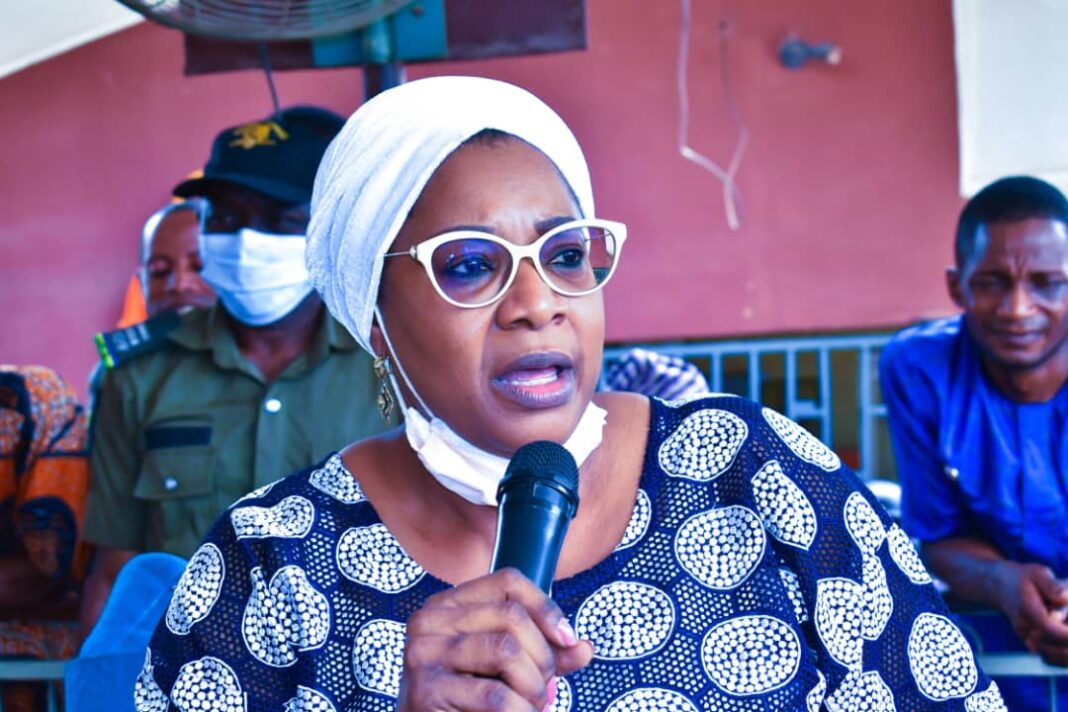 …Gives Kudos To Hon Akande-Sadipe, Others For Their Patriotism

The Nigeria Diaspora Voting Council, NDVC, has decried what it described as the disenfranchisement of Nigerians in the Diaspora, by the recent Constitutional Amendment Review session by both chambers of the National Assembly.

Expressing it’s displeasure at the development, the NDVC, in a statement signed by its secretary, Tolu Oluwatuyi Esq, and made available to CompassNG expressed regrets that the Diaspora Voting Bill was voted down by Nigeria’s upper and lower legislative chambers on March 1, 2022.

Oluwatuyi Esq said, “I am sorry to inform fellow Nigerians in the Diaspora that the Nigeria Diaspora Voting Bill was voted down by Nigeria’s upper and lower legislative houses on March 1st, 2022 at the Constitutional Amendment Review Session (third reading) that held at the National Assembly Complex, Abuja, Nigeria.

“Voting for ‘A Bill for an Act to Alter the Provisions of the Constitution of the Federal Republic of Nigeria, 1999 to Provide for Diaspora Voting; and for Related Matters,’ at the Senate, 29 senators voted in support while 62 voted against Senate; while at the lower chamber, 29 representatives voted in support, while 240 voted against.

“This is a setback given the quantum of work and resources expended to date by the Council and several Diaspora groups. A setback often moves us to a road that is even worse, but leads to an even better destination.

“According to Winston Churchill, courage is going from failure to failure without losing enthusiasm.”

The Council, however, reassured Diasporans that the NDVC is more determined to succeed than give up the advocacy for Diaspora Voting, DV, in Nigeria.

The statement added, “NDVC will not relent in its efforts at spreading the gospel of its advocacy until the goal is achieved. Going forward, NDVC will release a timeline of activities in due course.

“Given the renewed determination, the board of NDVC has decided to double-up on its efforts, bring onboard more recognised and influential Diaspora groups that will add value to the advocacy, including State Diaspora Focal point officers, widen and intensify the scope of diplomacy, review the provisions of the existing Diaspora Voting Bill, with the assistance of NIDCOM, INEC and NASS and re-strategise going forward.”

The council thanked the Chairman, House of Representatives’ Committee on Diaspora, Hon Tolulope Akande-Sadipe, and her team, for her patriotism, dedication and commitment to the DV advocacy.

It added, “If there is anyone that deserves all the accolades, it is no other person than the National Assembly sponsor of the Nigeria Diaspora Voting Bill, Hon. (Mrs) Tolulope Akande-Sadipe, House Committee Chairperson on Diaspora Affairs. Hon. (Mrs) Akande-Sadipe worked relentlessly with her ever untiring team, led by Mrs Omoshalewa to ensure that the DV Bill saw the light of the day. NDVC cannot thank her enough for the many travels she embarked on during the zonal public hearings, risking her life, just in a bid to ensure that the Diaspora Voting Bill was a success.”

The NDVC also appreciated various major stakeholders, who have equally been in the constant advocacy for the materialisation of the DV Bill, including the Nigerians in Diaspora Commission, NiDCOM; the Independent National Electoral Commission, INEC, under the chairmanship of Prof Mahmood Yakubu, for the technical know-how support and willingness to help thus far; the Nigerians in Diaspora Organisation, NiDO, and other Diaspora groups and persons for their unflinching support and commitment.