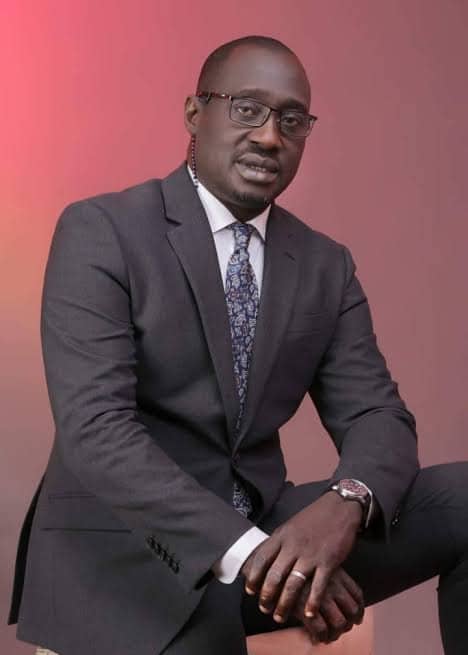 The member representing Ogoja/Yala federal constituency of Akwa Ibom State, who doubles as an aspirant jostling for the Peoples Democratic Party, PDP, ticket in the just concluded primary election to pick candidate for the bye-elections for Cross River North senatorial district, Jarigbe Agom Jarigbe, has insisted that he is winner of the primary election.

Jarigbe made the remarks yesterday while reacting to the announcement of Dr Steve Odey by the Olorogun Tabite committee as the winner of the PDP ticket in the primary election for the Cross River North senatorial district bye elections, which held on Saturday.

The primaries was conducted by the PDP on Saturday at headquarters of Ogoja Local Government Area of Cross River State, to elect one of the aspirants to fly the PDP flag as the senatorial candidate in the October 31 senatorial bye-election to pick a senator to represent the people of Cross River North senatorial district at the Senate, following the demise of Senator Rose Okoh, who died in office as a result of brief illness.

Jarigbe said, “I am the authentic winner of the PDP primary held in Ogoja yesterday. I thank my people for giving me their votes and for having trust in me as the struggle to liberate our state continues.

“My election was observed by the Independent National Electoral Commission, INEC, monitoring team from Abuja, led by Mr Modibbo Belel, at Ogoja Local Government Area with list of authentic delegates as declared by the court.”

He expressed shock that another candidate was declared as winner instead of him, who is authentic winner of the contest.

Asked who supervised the elections in which he claimed to have emerged victorious, the lawmaker responded in an emotion laden voice, “Let me restate that the election was supervised by members of PDP Electoral Pane,l including Ibiok Esu and Kenneth Zota.”

Jarigbe appealed to party supporters in the senatorial district to remain calm, work extra ordinarily hard so they can coast to victory in the forthcoming October 31, 2020 bye elections.

But in a swift reaction to Jarigbe’s claim, Dr. Odey, who was declared winner by the chairman of the electoral panel, Hon Olorogun Taleb Tebite, who had described the process as very peaceful and orderly, said, “I was declared winner because I won the poll and not just because I am desperate about becoming a senator.

“I was declared winner by the panel because I scored the highest votes.”

Alaka Bridge Shut Down For Repairs