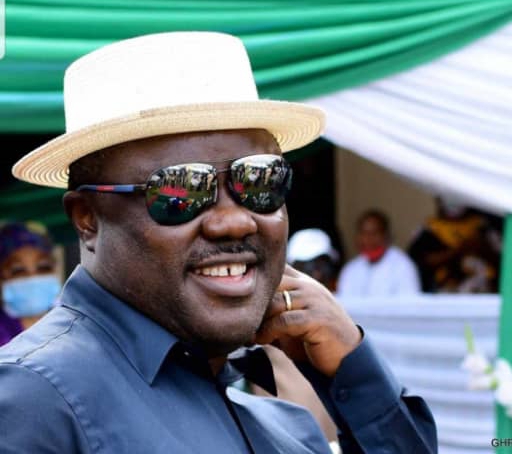 The Cross-River State Waterboard Limited, CRSWL, has commenced the production and distribution of potable drinking water to residents of Kakum, Akim, Ukwel-Obudu and other communities in Obudu Local Government Area of the state.

During an inspection tour of water board facilities in the area, the CRSWL Managing Director, MD, Chief Victor Effiom Ekpo, stated that “with the help of His Excellency, Governor Ben Ayade, staff of the board have worked tirelessly day and night for the past three months to ensure that these communities have access to clean water.”

Earlier in his remarks, CRWSL Plant Manager in Obudu local Government Area, Engr. Archibong Effiong, while expressing gratitude to the state governor and the present MD for their efforts to ensure “24 hours non-stop production and distribution of clean water to the communities,” said that “the plant has been restored to a functional state after several years of being moribund as a result of faulty equipment.”

Meanwhile residents of the beneficiary communities expressed their sincere gratitude to Cross River State Governor Ayade, as well as the management of Cross River State Waterboard for the provision of potable water in the area, adding that “the water is clean, odourless and good for drinking.”