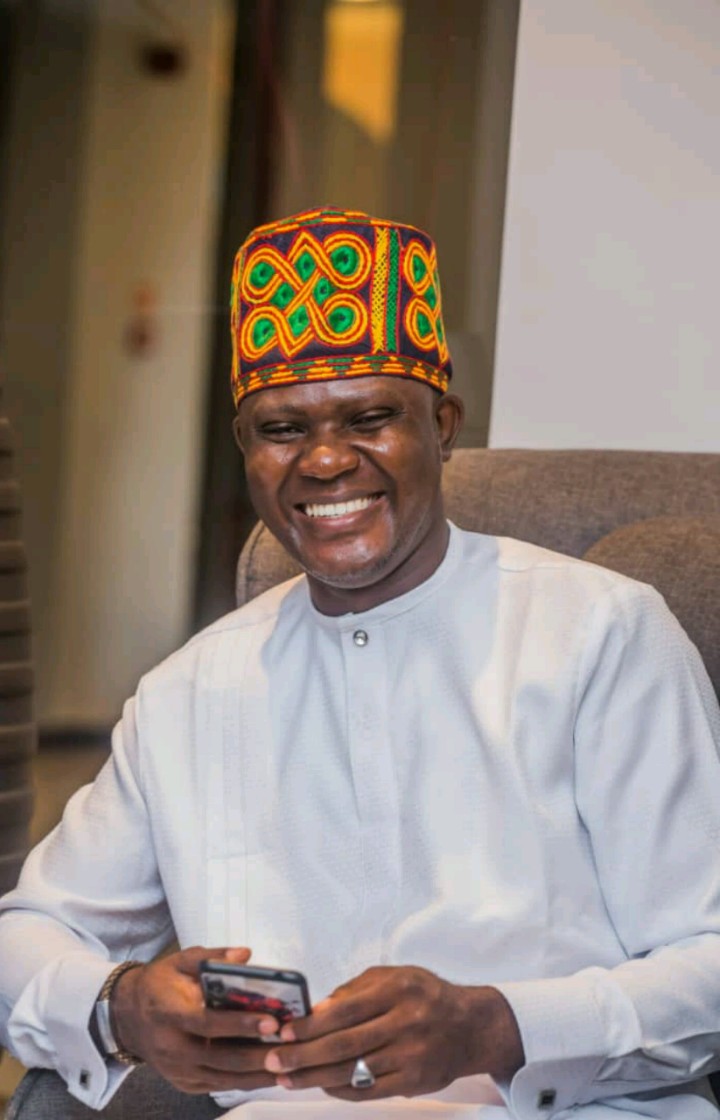 One of the prominent young persons in Nigeria’s political space and National Publicity Secretary of the Acton Democratic Party, ADP, Prince Adelaja Adeoye, has resigned his membership from the party.

Disclosing this in a statement he personally signed and made available to the press, Adelaja noted that he’s leaving the ADP with over 200,000 followers and admirers across the country.

Asked why he is leaving a party he has contributed so much to build, Adelaja said he has contributed his own quota as an opposition figure to nation building through the ADP, but believes he needed a more broader platform to pursue his political goal.

He said, “As a young politician, who is desirous of making real contributions in the polity, I have come to the inevitable decision to leave the ADP for a more broader platform where my goal of positive politics is more feasible.

“I am not yet a governor nor the President of Nigeria, and to become any these so as to be able to make meaningful and direct contributions will require more preparations.”

Continuing, Adelaja noted that “there are personal and national development strides that I am looking up to, and I need to prepare for this assignments. As you know, experience count so much in the country’s political scene, and to get more of such experience, you need a stronger system that can mould you to achieve that.

“My ultimate goal is the service to the people, as that is the best work of life.”

Asked if he would be returning to the main opposition party, the Peoples Democratic Party, PDP, where he was before joining the ADP in 2017, or any other party soon, Adelaja said he is yet to make up his mind on joining any political party, but whatever decision he will be making, regarding his next political journey, will be made known to the public.

However he said that quiting the ADP won’t stop him from contributing to issues pertaining to leadership and governance in the country.