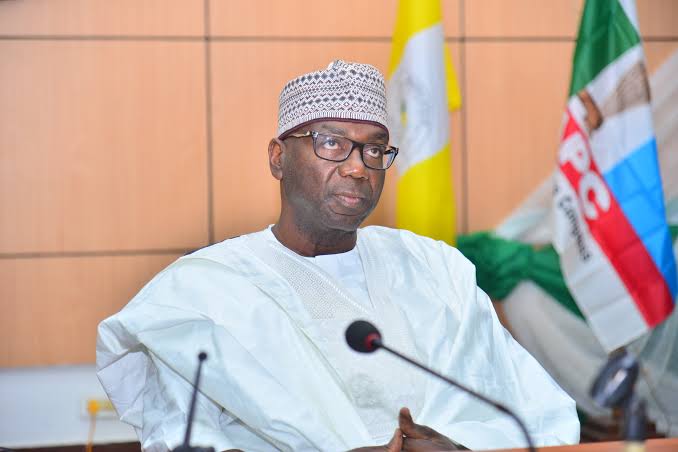 Kwara State governor, AbdulRahman AbdulRazaq, has described as devastating and sad, the death of some state students in an auto crash at the weekend in Kebbi State.

The governor, in a statement by his Chief Press Secretary, Rafiu Ajakaiye commiserated with the families of the students, who died in the auto crash at Yauri, Kebbi State.

Similarly, the governor expressed grief on the death of 20 passengers in a ghastly auto crash, also at the weekend at Olokonla, a village along Ilorin-Jebba highway, saying that the development is sad.

Ajakaiye said, “The governor mourns with the parents and families of all those affected in these accidents. He prays the Almighty God to repose their souls and comfort the families they left behind. It was indeed a very sad day.

“He also prays for speedy recovery for those injured. The government, meanwhile, is following up with every detail concerning the students, who were injured in the Yauri accident.

“A government delegation, which comprises a director, and medical doctors, has been despatched with an ambulance to visit the students in Yauri, Kebbi and the Teaching Hospital Sokoto, where the three students who sustained serious injuries have been taken to for proper care.

“Another delegation will visit the two families who lost their children to share in their grief.

“The governor especially commends the governments of Kebbi and Sokoto states for their prompt responses to the distress calls of the Kwara State government.

“This is inspiring and (again) speaks to the general good nature of the people of Nigeria. He specifically commends the Secretaries to the Governments of Kebbi, Alhaji Babale Umar Yauri and Alhaji Saidu Umaru, respectively for personally taking over the cases of the students and ensuring that they were properly attended to.

“The people and government of Kwara State are indeed very grateful for this kind gesture.”