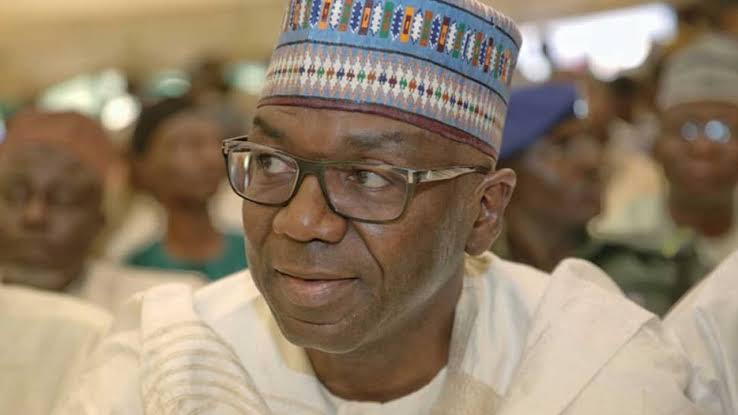 Lamenting the bad state ‎of governance he inherited from his predecessor, where public fund was being shared indiscriminately to their apologists at the expense of the generality of the people of Kwara State, AbdulRazaq vowed that he had the people’s mandate to serve and this has been his resolution since his inauguration as governor

He said, “We took over from people who were interested in sharing money; which they did to the moment in office and after they left, people are asking for services.

“These were the services they denied the people for several years and sadly‎, we are now picking the rubbles of the damages.”

He bemoaned the lack of access roads, aside the federal roads, lack of ‎potable water, dilapidated school buildings, sales of government quarters, ill-equiped hospitals and health personnel, backlog of salary arrears, collapsed government structures among others, which his administration inherited.

The governor saluted the people’s endurance of the effects of COVID‎-19 lockdown, but quickly warned that instead of the spread of Coronavirus to abate, it is spreading more by day.

He said, “The way it is going, it may be with us for sometime more. I plead with the people to abide by all the precautionary measures prescribed by the COVID-19 Committees to stay safe.

Highlighting the rewards of the government’s focus and policy on roads, which included 36 projects spreading across the three senatorial districts, completion of inherited water projects, as well as resuscitation of others, renovation of school classrooms to modern standards, as well as ensuring prompt payment of workers’ salaries.

“More goodies this government has packaged ‎for the people will be unfolding as we trod on,” he declared.