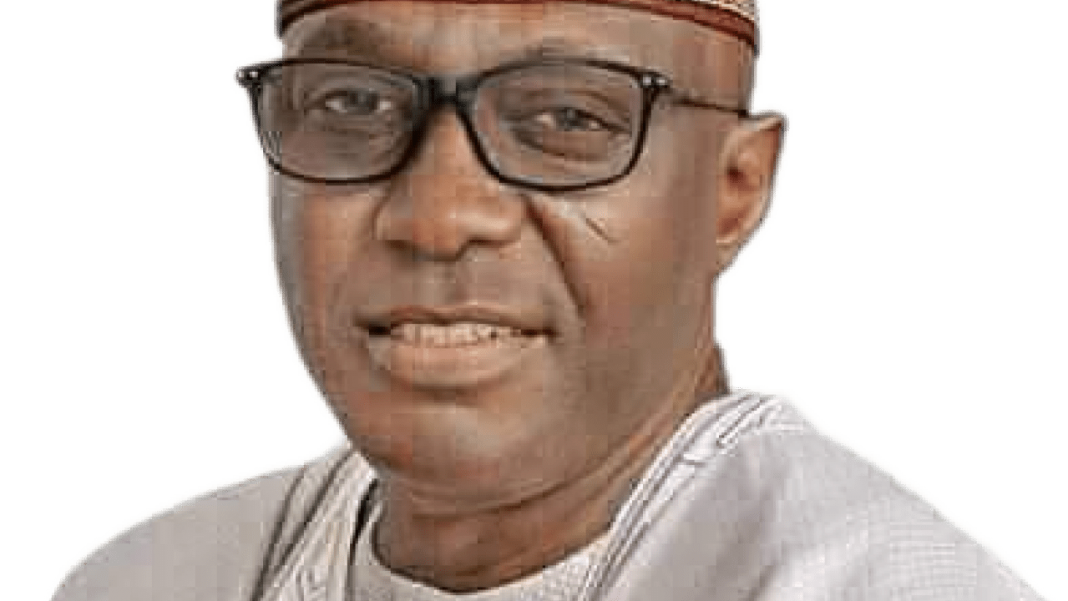 Facebook
Twitter
Pinterest
WhatsApp
Email
The Nasarawa State House of Assembly Ad-hoc Committee investigating the alleged N1 billion released in 2018 for the renovation/fencing of secondary schools across the state on Monday indicted the Secretary to the Nasarawa State Government, SSG, Aliyu Ahmed Tijani, for misappropriation.
Consequently, the state Assembly asked Tijani, who was at the time Commissioner for  Education, to refund over N248.5 million as unaccounted funds to the coffer of the state government.
Chairman of the committee, Daniel Oga Ogazi, made this known while presenting the committee’s reports during the House proceeding in Lafia.
Speaker of the Assembly, Ibrahim Balarabe Abdullahi, received the reports and slated June 2nd, 2020 for deliberation.
Ogazi had said when submitting his report to the Assembly, that the former commissioner displayed blatant inefficiency, incompetency and ineffectiveness in the performance of his official duties.
According to him, “based on the committee’s recommendations, the total sum of N873,233,942.60 was expended based on information from the payment vouchers, PVs, excluding 5 per cent deductions for Monitoring and Evaluation, M&E, as payments for the completed and uncompleted projects.”
He added, “During our investigation, we have summoned the commissioner for education, her principal officers and management staff, the former Permanent Secretary of the ministry, the former commissioner for education and now SSG, commissioner for works, his principal officers as well as the contractors that handled the various works.”
“As during our investigation, the SSG has agreed that he will take responsibility of his action.”

Group Warns Yoruba To Be Wary Of Sanusi