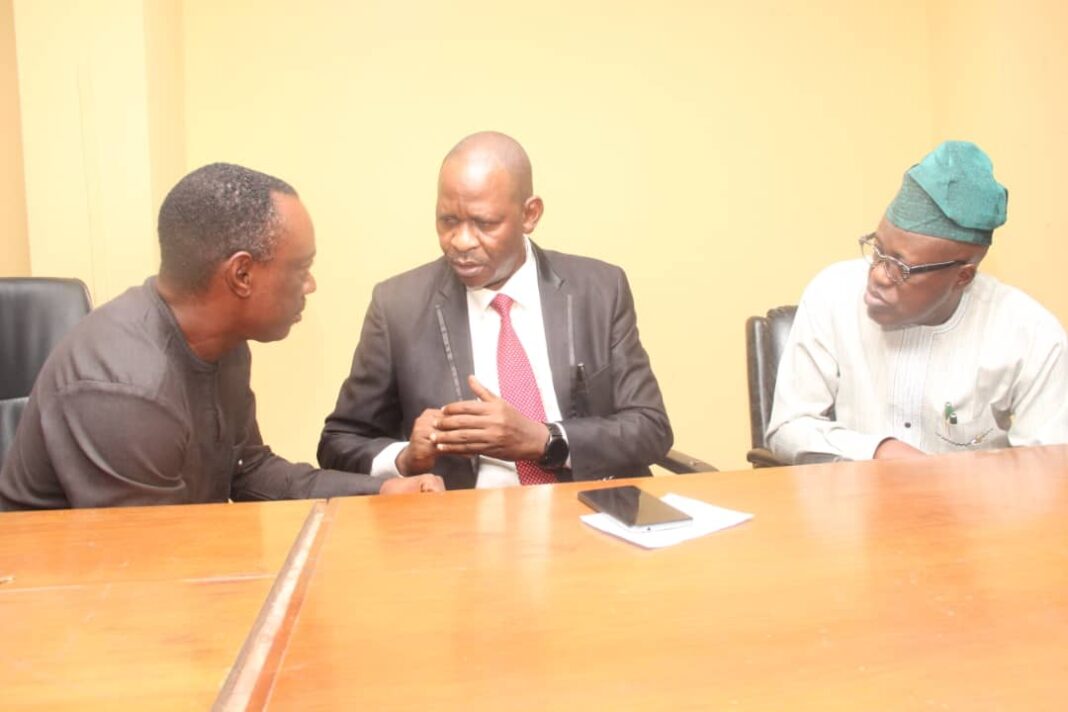 The National Bureau of Statistics, NBS, has begun a verification exercise of all Better Education Service for All, BESDA-focused centres in Oyo State.

Speaking at the flag-off of a five-day training of NBS enumerators in Ibadan on Wednesday, the Executive Chairman of the Oyo State Universal Basic Education Board, OyoSUBE, Dr. Nureni Aderemi Adeniran, said that the board would collaborate with the NBS to ensure a hitch-free exercise in the state.

Adeniran said that his office, in partnership with the office of the Statistician General of the state, would ensure the enumerators have unhindered access to the 21 BESDA-focused local government areas in the state adding that this will assist the government in attaining its aim of eradicating the menace of Out-Of-School Children, OSC, in the state.

He promised, “We assure the NBS management that the state government, through the board, will accord the verification agents all the necessary support and information they may require.”

Adeniran added that the state government will ensure pupils in affected BESDA-focused schools stay back, despite the holidays, during the verification exercise, to ease the process.

He added, “BESDA is a programme-for-result, funded by the World Bank to support increase in access to basic education by raising equitable access for Out-of-School Children, OSC, improve literacy and strengthen accountability for results in basic education in Nigeria. We are determined to make it work in Oyo State.”

The OyiSUBEB boss noted that the state is ready for NBS visitation in the selected schools across the state, to verify the authenticity of records kept by the implementing schools.

He pledged that the board will also provide data for the assessment of four Disbursement Linked Indicators, DLIs, on which the state would be rewarded.

He added, “We welcome the NBS team and its enumerators. This particular exercise, which is the second phase, would be conducted in the 21 BESDA-focused LGAs in our state”

Speaking earlier, the South-West Zonal Controller, NBS, Mr. Bayo Okunuga, hinted that the trained enumerators, who are also referred to as NBS verification agents, would be deployed across various local governments to collect data.

He thanked the Oyo State government for its commitment towards the success of BESDA and NBS’ verification in the state.

Also in attendance were the Statistician General of Oyo State, Mr. Adekunle Teslim Adejuwon; the Coordinating Director of OyoSUBEB, Mrs. Abosede Owoeye, and other management team of the board.