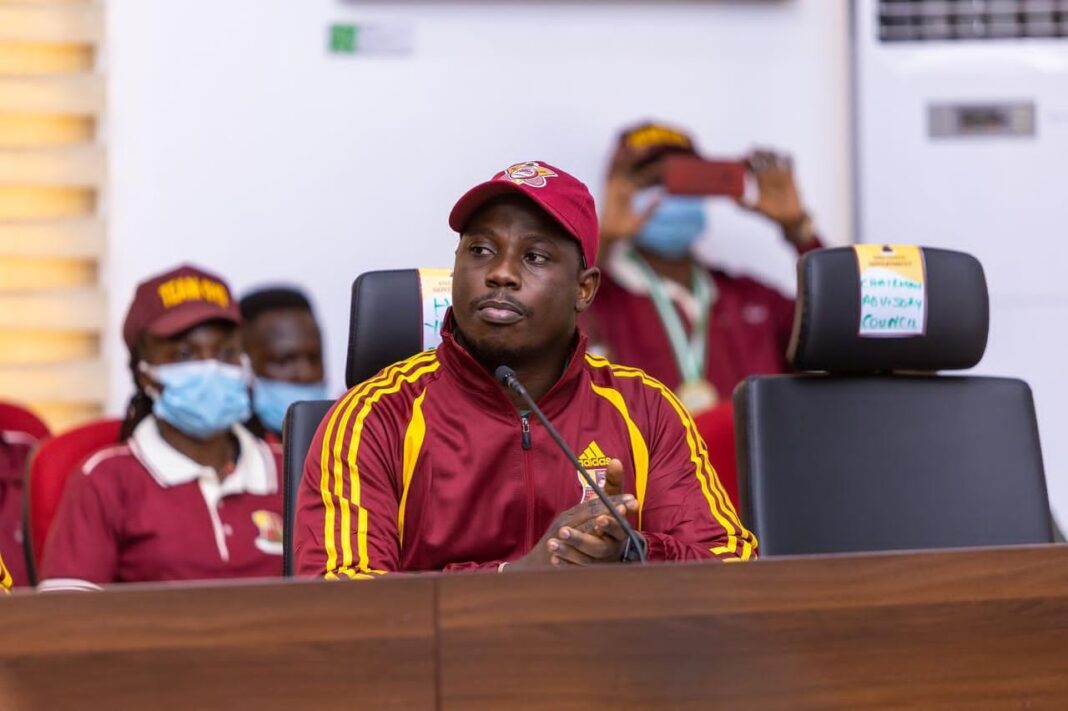 The Oyo State government has congratulated the trio of Rofiat Afolashade Lawal, Taiwo Liadi, and Mary Osijo, for the feats they achieved at the ongoing Commonwealth Games in the United Kingdom.

While congratulating them today, the honourable Commissioner for Youth and Sports, Seun Fakorede, described their win as motivation to the entire youths in Oyo State.

Fakorede said that their wins will spur other aspiring youths to excel in sports, adding that they have become models worth emulating.

He said, “Your victory has not just put Nigeria on the global map in the world of sports, but Oyo State also.”

The commissioner added that the present administration, led by Governor Seyi Makinde, will not stop investing in youth and sports development in order to encourage them to do more.

Ekweremadu On The Cross