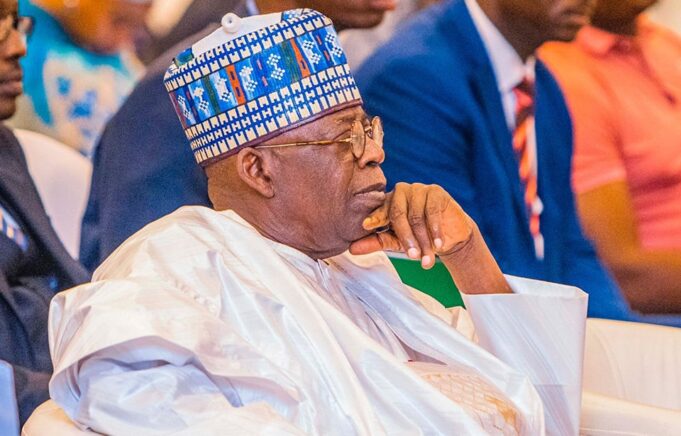 Fitch Solutions Country Risk and Industry Research has said that the presidential candidate of the All Prohressives Congress, APC, Asiwaju Bola Tinubu, will win the 2023 presidential election.

The firm, a subsidiary of Fitch Ratings, an international credit rating organisation, in a report, however, said that Tinubu’s victory would spur social instability and protests, because of the APC’s Muslim-Muslim ticket.

Fitch said in the report, “We maintain our view that the ruling party’s Bola Ahmed Tinubu is the candidate most likely to win the presidential election as a split opposition vote will favour the APC.

“Protests and social discontent are likely to ramp up in the aftermath of a Tinubu win, since this would end the recent trend of the Presidency alternating between Muslims and Christians.

“Since Nigeria’s return to democracy in 1999, there has been an informal agreement that resulted in the Presidency alternating between Northern and Southern states, as well as between Christians and Muslims.

“A win for Tinubu would break with this unwritten tradition and likely fuel sentiment of perceived marginalisation among Christians.”

The firm averred that the presidential candidate of the Labour Party, LP, Peter Obi, would not win the election despite some polls predicting that he would emerge President.

Citing a 2020 World Bank report, Fitch said that only 36 percent of Nigerians use the internet, where there is huge traction to Obi.

The report further added, “Surveys showing that Obi is ahead of his opponents, Tinubu of the APC, and Atiku Abubakar, if the People’s Democratic Party, PDP, were mostly based on responses gathered online.

“Since only 36.0 per cent of Nigerians use the internet (World Bank, 2020), we believe that these results are skewed towards urban, affluent voters, who are most likely to support Obi. We also highlight that these polls suggest that a large share of voters remain undecided.”