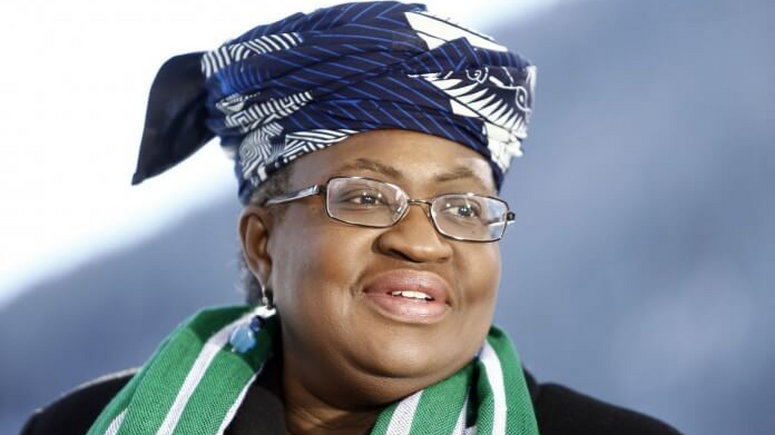 The chances of Nigeria’s former Minister of Finance, Dr. Ngozi Okonjo-Iweala, clinching the Director-Generalship of the World Trade Organisation, WTO, brightened as her main co-contender, Yoo Myung-hee was withdrawn from the race by South Korea.

Washington Trade Daily quoted sources saying that South Korea had notified the United States’ government of its decision and would make the decision public in the days ahead.

This decision implies that Okonjo-Iweala now stands a better chance of being announced as Director-General of the global trade body.

The paper had stated, “Washington refused to accept the recommendation of the selection panel headed by General Council Chair, Ambassador David Walker that Okonjo-Iweala is the most likely candidate of the two to attract consensus.

“This is because she had the largest support of members of the panel at the final round and clearly enjoyed broad support from members from all levels and geographic regions and had done so throughout the process.”

The report added that South Korea’s Yoo Myung-hee could not garner enough support from members of all levels of development; the developed, developing and least developing countries, as well as geographically compared to the ‘largest’ support received by Okonjo-Iweala.

But on October 28, Okonjo-Iweala’s candidacy suffered temporary setback, following the U.S. government’s opposition, but indications have emerged that the U.S. might change its stance in the wake of President Donald Trump’s loss in the November 3, 2020 presidential elections.

After the October 28 meeting, the WTO also said that Okonjo-Iweala had the best chance of emerging as the consensus candidate.

The November 8, 2020 General Council meeting scheduled to consider the appointment was also postponed and another one scheduled for December 17, 2020.