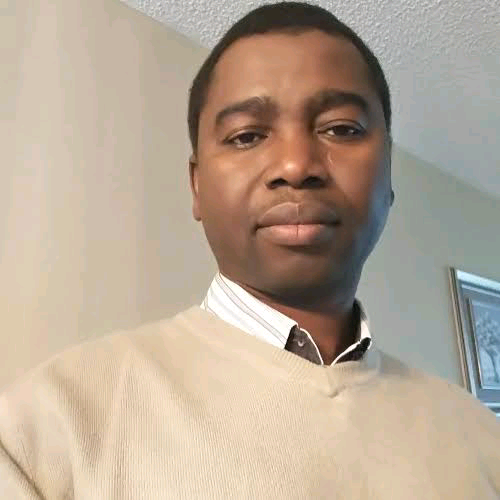 Christian civil servants in Kwara State have been urged to work for the benefit of Christian communities in the state in particular, and the people of the state in general.

The Chairman of the Kwara Christian Pilgrims Welfare Board, KWCPWB, Rev. (Prof.)Timothy Opoola, make this call in Ilorin, the state capital at a meeting with the Board’s staff on the resumption of a new Executive Secretary of the board, Mr Ajayi Samuel Bayo.

He said, “Anywhere we find ourselves, we must ensure that as children of God, who have the grace of God upon our lives, we prosper in whatever we do. We should know our schedules in detail.

“Psalms 133:1 says, ‘how pleasant and how good it is for brethren to dwell in unity.’ Unity is very important. In unity, God commands blessings. There must be a synergy, no matter how good you are, you can not work alone. So, we have to work together.”

Professor Opoola described the state governor, AbdulRahman Abdulrasaq, as a God-fearing man, saying, “The governor is passionate about Kwara and her residents and he is working assiduously to put things in place.”

He, in the same vein, also urged Kwarans to rally round the governor by contributing their quota and complementing his good works.

The Board’s new Executive Secretary, Mr. Ajayi gave an assurance that he would operate an open-door administration and urged members of staff of the board to reciprocate that by being united.

Meanwhile, in a related development, the first batch of 560 out of 1,500 intending pilgrims from Kwara State had been airlifted to the Kingdom of Saudi Arabia from the Ilorin International Airport.

The pilgrims departure from the airport aboard Max Airline aircraft, was witnessed by the Kwara Amirul Hajj and Executive Secretary of the state Muslim Pilgrims Welfare Board, Dr Awwal Ibrahim, as well as other government functionaries.

Addressing newsmen shortly before the departure, Dr Ibrahim urged the intending pilgrims to be good ambassadors of the state and the country while in the Holy Land.

Also, the Executive Secretary of the board, Abdulganiyu Ahmed, in his remarks said the successful take-off of the inaugural flight was due to the extra efforts by the state government.

He however attributed the delay in the transportation of pilgrims to the late outcome of PCR test results, stressing that it was compulsory for every intending pilgrim to know the result of the PCR test at least 72 hours before the journey.