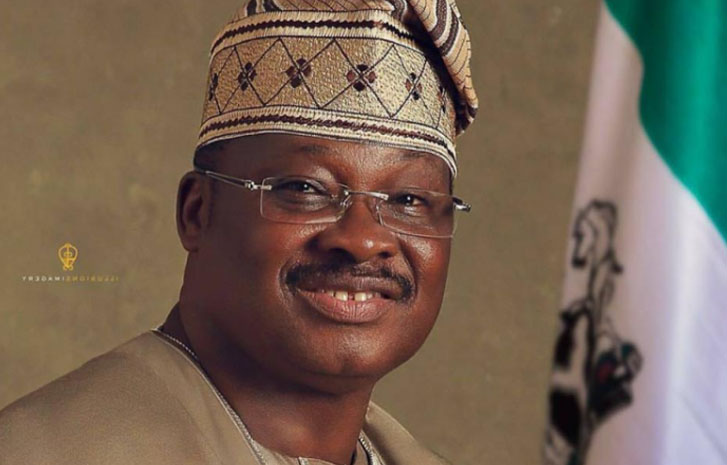 Former and immediate past governor of Oyo State, Senator Abiola Ajimobi, is dead. He was aged 70..

The former governor, who had been in coma and on life support, following a surgery he underwent last week died at the First Cardiology Hospital, Ikoyi, Lagos.

Recall that the former governor, who was being treated for COVID-19 complications, and was rumoured to have died last week, has remain in coma since last Thursday after his organs totally collapsed after the surgery.

A source who pleaded anonymity said that his family will make a formal announcement on Thursday evening, adding, “His organs collapsed about a week ago. It is just that the family didn’t want to unplug the life support. May his soul rest in peace.”