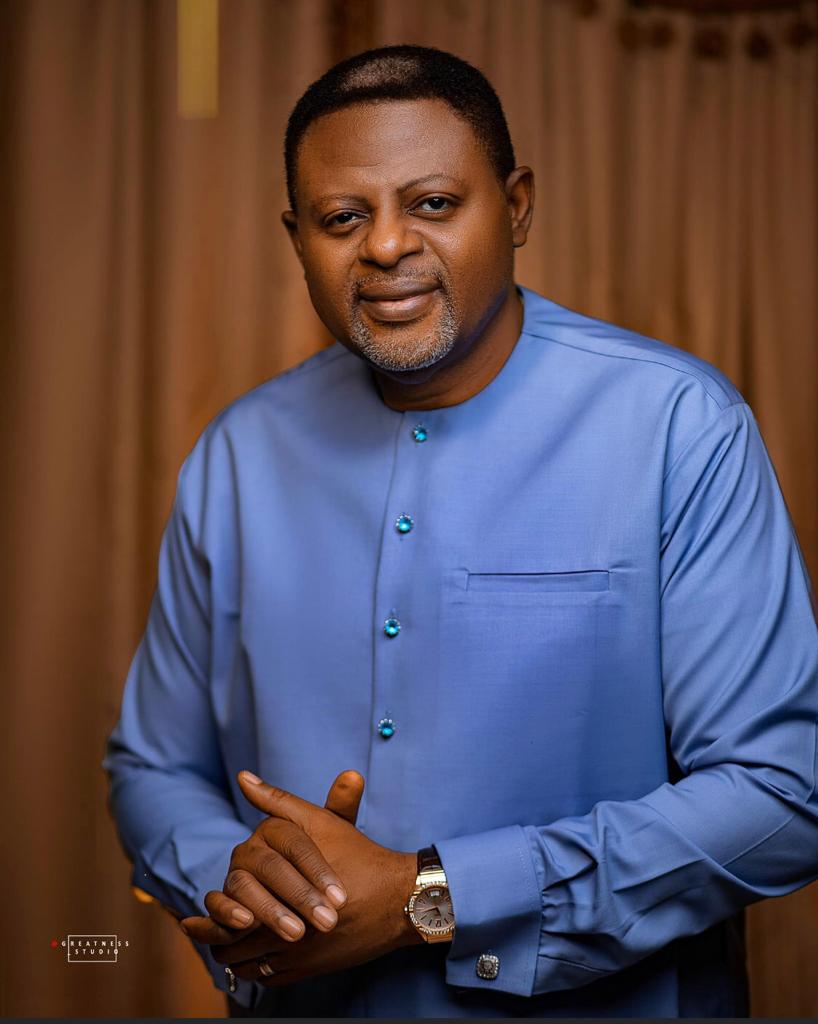 The governorship candidate of the All Progressives Congress, APC, in Cross River State, Senator Bassey Edet Otu, has promised to provide quality and examplary leadership to the people of Cross River if given the privilege to govern the state in 2023.

Otu stated that with his wealth of experience in virtually all aspects of governance and entrepreneurship, poverty would have become a thing of the past in Cross River State.

Otu gave the assurance while deliverying a speech at the occasion of a reception of Lions Club leaders at 520 Kolanut Conference Centre, Calabar, at the weekend.

The governorship candidate stated that his major pre-occupation is to ensure that he provides succour to the people of Cross River, irrespective of their places of origin, religious and ethnic affiliation.

Urging members of the Lions Club not to relent in their effort and task of rendering services to mankind, the former senator representing Cross River South senatorial district at the National Assembly said, “I urge you to remain focused in your service to humanity.

“To those being honored today, I join you in celebration, while reminding you at the same time to remain exemplary to the wider society in need of your shiny trails.”

Extolling the club’s virtue, with regards to humanitarian services often rendered by the Lions to mankind, the former lawmaker promised to borrow a leaf from the virtues of the club, which had it’s cardinal points on service to humanity.

He added, “My acceptance to honour your invitation is motivated by the respect I have for the ideals upon which the Lions Club is built, and which so clearly mirror my philosophy of leadership and development.

“If given the opportunity to govern Cross River in 2023, after the general elections, I shall lead by example, render service to humanity as it is done by the Lions Club.

“In all, the factors of humanitarian service, leadership by example, community development and partnership, which represent the hallmarks of Lions Club’s vision and mission, reflect in the most vivid sense the character and style of Sweet Prince.

“I look forward to partner with Lions Club and all others for our common good.

“My vision for Cross River State is, on account of the foregoing, a network of viable communities supported by the government to develop and harness to the highest possible levels.

“Our abundant human and material resources; where the vibrant energy of our youths will be put into productive use for the creation of unlimited wealth and the inevitable revival of our well-being and pride.”

He promised to carry everyone along, irrespective of their social status, adding that “by the spirit of philosophy of leadership, any leader who creates divisions between the privileged and serving classes, where a few lord over the majority or where some live in luxury and affluence to the total neglect and abject lack of others is doomed to failure.”

CSP Inuyashe: A Nigerian Cop To Reckon With