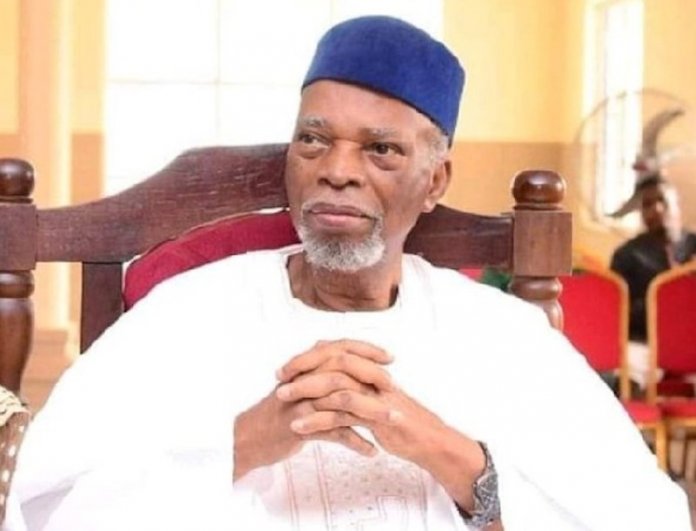 Olumilua, who hailed from Ikere Ekiti, and ruled the old Ondo State between January 1992 and November 1993, when he was elected on the platform of the defunct Social Democratic Party, SDP, according to his son, Muyiwa Olomilua, died around 3am Thursday at the age of 80 years after a brief illness.

The younger Olumilua, who is the current Commissioner for Information in Ekiti State, confirming the death to newsmen said, “Yes, Baba died today (Thursday) around 3am. We thank God that he lived a good and worthy life and we are proud of his personality and achievements while alive. Burial arrangements will be announced later.”

Olomilua, according to sources, has been battling certain illness before his demise, few weeks after he his 80th birthday.