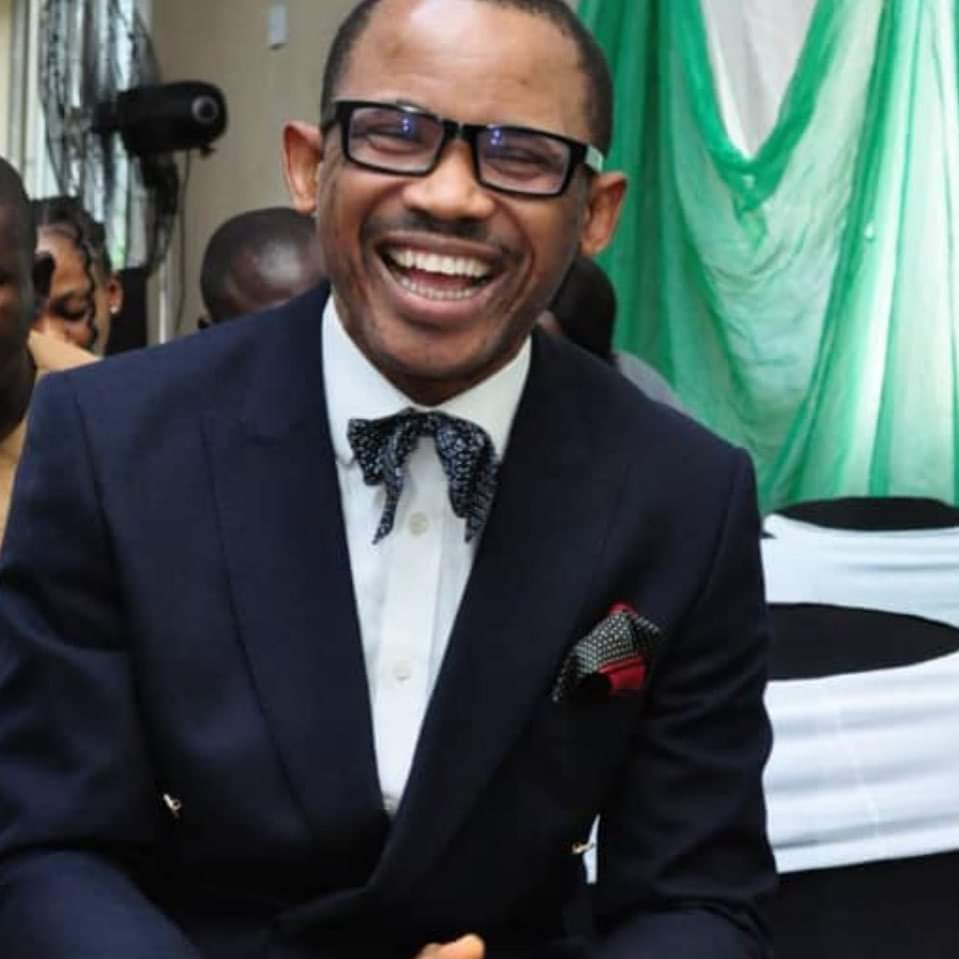 I mean it, with every sense of the word. That this young man, whose picture you are seeing, is neither a Prince nor a Mayor, but he is greater than a king; and nobler than a Mayor in behavioural pattern and in integrity benchmark.

He is a wonder. In fact, show me a humble man in affluence and influence; kindly point to me the intelligent boy, well brought up and who also shines his character!

Show me an accomplished entity, who loves to give honour to who it is due and even those who are not due!

Point out to me a well-to-do lawyer, who doles our respect and honour to whoever crosses his paths. Show me a man blessed by God through dint of hard work and tenacity of purpose.

Show me the young legal luminary, who has never allowed stupidity of greatness tone loud his sense of reason and capacity to reasonability. Show me a lawyer, who is always passionate about his client’s brief.
Show me that handsome young man, whose words are his deeds, and whose actions are his trust. Show me the hush philanthropist, who is passionate about Anglicanism!