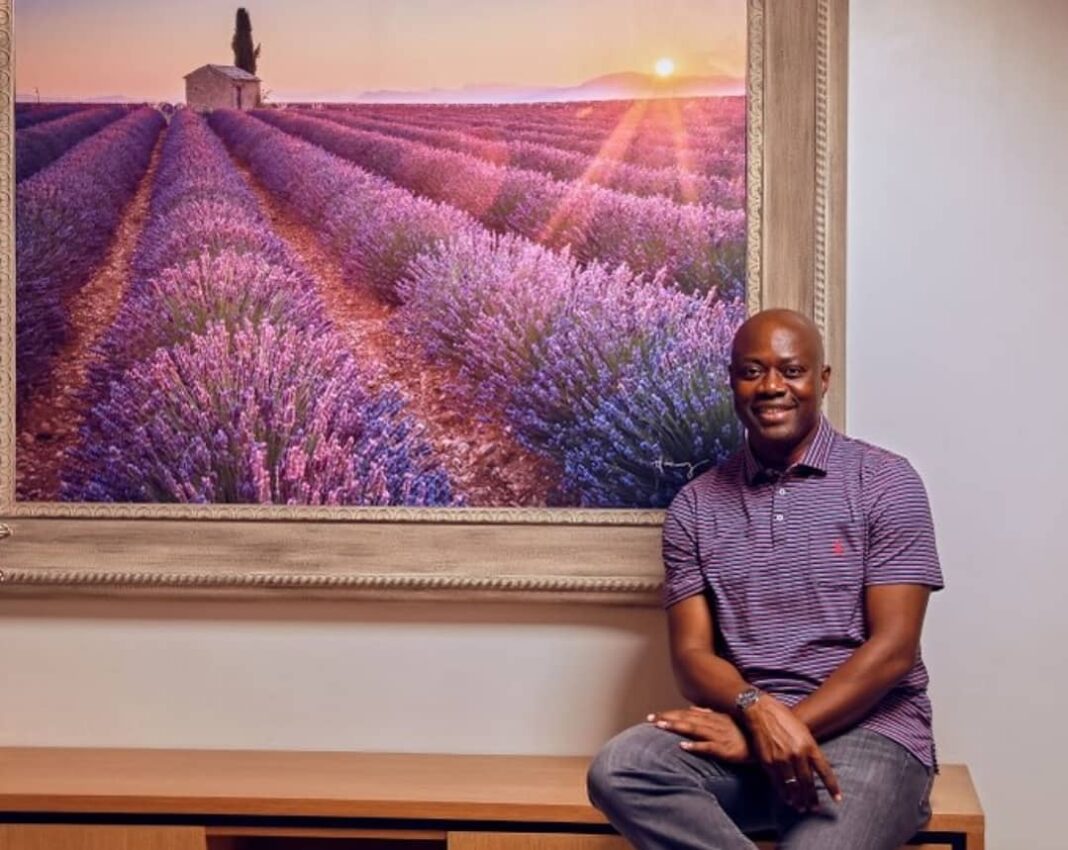 …To Begin Rehabilitation Of Feeder Roads

The Oyo State government has barred all former Private Sector Participants, PSPs, from engaging in any form of refuse evacuation in the state.

This directive was issued by His Excellency, Governor Seyi Makinde, in his newsletter, dated July 28, 2022.

Speaking on the new waste management architecture in Oyo State, Governor Makinde said that the authorities were aware that some disengaged PSPs had continued to work within the state.

The governor identified the only recognized solid waste managers as Mottainai Recycling Limited, adding that he has directed “that action be taken against any PSPs and anyone who continues to do business with them within Oyo State.”

Governor Makinde also used the newsletter to solicit the support of the good people of Oyo State.

He said that the new solid waste management structure would not work without the support of the people of Oyo State.

Governor Makinde also said the support would come in two ways: hy registering for door-to-door/commercial waste evacuation with the new solid waste managers and stopping the illegal dumping of waste on the medians and street corners.

Governor Makinde ended his newsletter by promising to continue to deliver good governance to the people of Oyo State.

He said, “We plan to ensure that Oyo State maintains its pacesetter status among the states in Nigeria. We will not relent until we reach the finish line.”

Also, in the newsletter, Governor Makinde promised that work would soon begin on feeder roads in the state. He thanked the people of Oyo State for their support of the infrastructure policies of the present administration.

He said, “Let me take this opportunity to thank you all for the support that you gave our approach to infrastructural development in Oyo State. We chose to first concentrate on creating a network of roads that link the five zones of our dear state before moving on to work on the inner city or feeder roads.”

Funding for the feeder roads is provided through the €3.5 million World Bank-assisted Rural Access and Agricultural Marketing Project, RAAMP.