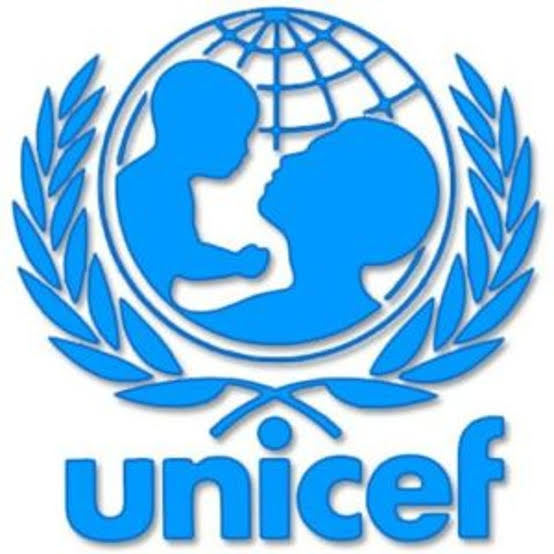 NAN reports that his son, Musa Rabiu, who confirmed the news to journalists in Kano, said his father died on Saturday at the age of 60.

He said, “My dad died at about 3 a.m on Saturday, after battling sickness for a few days.

“Although, we noticed symptoms we suspect to be of Coronavirus, the result of the test conducted is not yet out.

“A week ago, he complained of a sore throat and malaria, but after a few days of medication, he became normal.

“A few days later, he complained that he was finding it difficult to breathe.

“He also complained that no matter how short he walked, he lost his breath. So, he was taken to the National Orthopaedic Hospital in Dala, on Friday where he gave up.

The son said that the late UNICEF official has been buried according to Islamic rites.

The deceased is survived by seven children and one wife