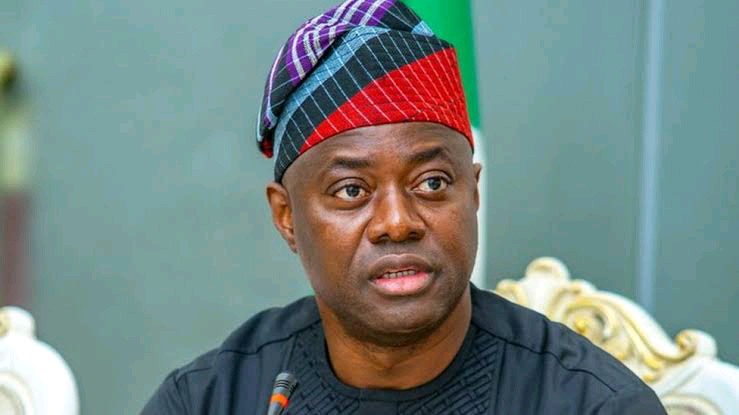 Soludero Hunters Association of Nigeria in Oyo State has said that it is awaiting approval of the Oyo State government before proceeding on the rescue mission of the three women abducted by bandits at Onipe Community, Idi Ayunre area of Ibadan on Monday.

National President of Soludero Hunters Association of Nigeria, Oba Nureni Ajijola Anabi, who said this added that he and his men were awaiting directive from the Oyo State Government before they could go for such operation.

Recall that some bandits abducted the three women at Onipe Community, Idi Ayunre area of Ibadan on Monday, after suddenly emerging from the bush where they hid and started shooting sporadically to scare people away.

Eyewitness account revealed that while the shooting was on, the bandits held the three women hostage, and led them into the thick bush in the area.

It was said that one of the kidnap victims was forced out of a Toyota SUV marked AGL 66 FY.

Two men who reported the case at a police station in Idi Ayunre gave the names of the victims as Mrs Okeowo, Mrs Abosede Adebayo and Mrs Bola Ogunrinde.

It was further gathered that a team of policemen from Idi Ayunre Divisional Police station, hunters and local vigilante group have been combing nooks and crannies of the area.

Confirming the development, the new

Police Public Relations Officer in Oyo State, DSP Adewale Osifeso, said other tactical teams have joined the security agents on the trail of the hoodlums.

Also confirming the story, the leader of the hunters said, “Yes, we heard, and a security officer with the state government promised to get in touch with us, but we have been trying to call him.

“We need to be mobilized. First, the thick forest where the kidnappers took their victims to is owned by the government.

“Also, we don’t have money we can spend. All the achievements recorded so far were possible because of the help we got from Ilaji Farms.

“As we are now, we are stuck. If we need to enter the bush for the rescue operation, the men with me need to be encouraged. We can’t do so without the needed help from the government.”