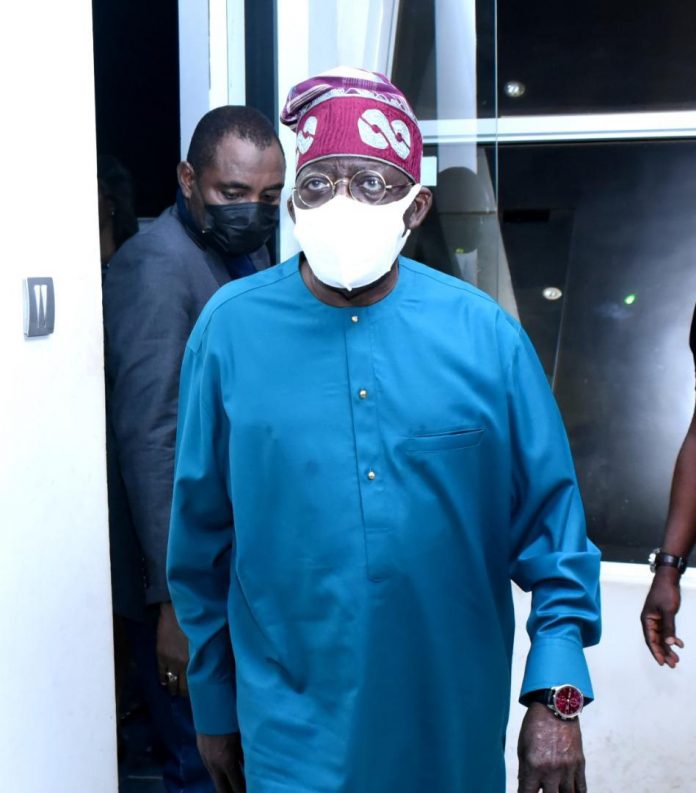 The producer of ‘Last Man Standing,’ a biopic of former governor of Lagos State and National Leader of the All Progressives Congress, APC, Asiwaju Boka Ahmed Tinubu, Seun Oloketuyi, has debunked insinuations that it was a propaganda.

Oloketuyi made the clarification on Wednesday in Lagos, adding that the movie was not produced as a propaganda for Tinubu.

The producer of ‘White Lion’, a biopic on Kogi State Governor Yahaya Bello, said that making movies was his priority.

Oloketuyi said, “When we did ‘The White Lion,’ a lot of people said it was propaganda for Yahaya Bello, and I asked them to wait until they see the movie.

“It is a movie that seeks to entertain. In entertaining, a lot of history is embedded.

“I made up my mind last year that we were going to make some historical movies. Apart from this, we are also doing one for the late Adedibu, Alhaji Lateef Jakande and Prof. Peller, all of these will be within the next 12 months.

“I believe that it is time to bring our stories to life, especially for our children who don’t know these histories.”

Speaking on the difficulties encountered when writing the script, the producer said that it was not an easy task.

“Even getting books about his time as governor was difficult. I sent some of my people to all the major book stores and they did not have a book on Tinubu.

“If it is difficult to get books on a man like Tinubu who is alive, how can we hope to get for those who are no longer with us, but are key part of Nigeria’s history and story? That is the gap we are trying to fill with the film.”

The plot of the story started when Tinubu became governor and the challenges he faced as a governor. The movie also highlights his academic issues, local government issues, the Fashola debacle, up to the time Muhammadu Buhari became President.