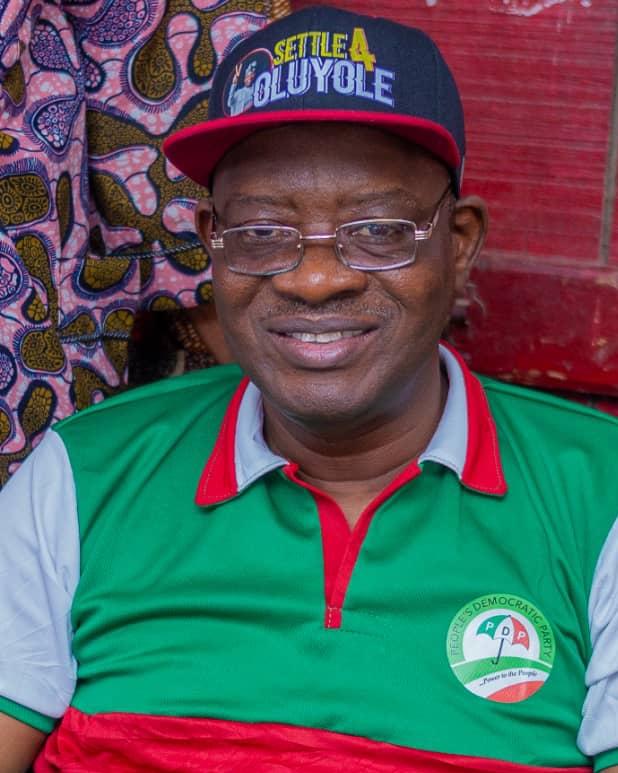 Erstwhile Commissioner for Lands, Housing and Urban Development in Oyo State, Barr. Rahman Abiodun Abdu-Raheem on Wednesday, has expressed appreciation to Governor Seyi Makinde for the opportunity give n to him to serve in his cabinet.

Barr. Abdu-Raheem made the comment while speaking on the dissolution of the executive cabinet by Governor Makinde.

He further commended the governor for doing a great job in the lands and housing sector of the state, noting that this has given birth to about nine GRAs and overhauling of housing system in the state, one of which is the recently inaugurated Engr Lere Adigun GRA, BCOS, Ibadan and upcoming Senator Rashidi Adewolu Ladoja GRA, opposite Aramed, Ibadan-Lagos express way.

He added, “I never knew that I will be appointed commissioner, but it happened and from that day I was appointed, I walked in the consciousness of Governor Makinde’s mandate.”

Barr. Abdu-Raheem also commended members of staff of the ministry for showing good character and camaraderie all through his stay, even in the face of all challenges.

He also appreciated his father and mentor, Senator Rashidi Adewolu Ladoja, for believing in him and mentoring him to serve the people of Oyo State.

When asked if he would make himself available to serve again if called upon, he replied in the affirmative, saying, “Who would not want to serve under a governor such as Governor Makinde, the one who God has sent to take Oyo State from poverty to prosperity, a knowledgeable man, who has a template of what he expects of his workers and would accept nothing less?”