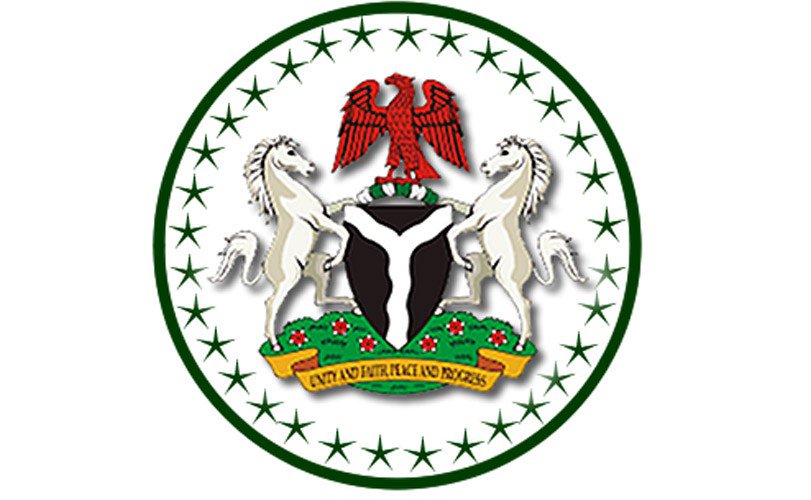 Workers at the Calabar Federal Secretariat have raised the alarm over the attack by hoodlums, culminating in the beating and tying up of the lone security man and the subsequent breaking into the maintenance store and other offices in the complex.

The armed bandits carted away valuables and property worth millions of naira in the course of the attack.

Subsequently, the secretariat workers have called for urgent intervention by the authority concerned so that such ugly incident doesn’t repeat itself again.

Speaking on the issue which occurred last week, a Secretariat worker who preferred anonymity told our correspondent that they were shocked to find their drawers and other values made away with by thieves who stormed the Secretariat at night, got the security man manhandled, before breaking different offices in the Secretariat and the maintenance store, and made away with armoured cables, and several office equipment belonging to the Federal Government.

Another staff, identified as Etim, but who refused to mention his surname maintained that the dare devil criminals broke into the offices after tying up the security man on duty down with ropes, ransacked everywhere and carted away valuables, wondering why security of the Secretariat should be left in the hands of only one security personnel.

He said, “From what I gathered, the armed robbers were 16 in number, to be tackle by one security man alone. I wat to appeal to the concerned authority to engage more security persons who could match the thieves in case they attempt to make a comeback.

“It’s a terrible thing to see a man being manhandled in such manner by hoodlums whose intention is to steal from the Secretariat in an evil hour.

“Among the offices looted by the dare devil robbers include, office of the code of conduct Bureau, Public Complaint Commission and several others were ransacked and valuables worth millions of naira stolen.

“This is why we want the authority concerned to rise up to the challenge and do the needful so that those behind the stealing can be apprehended and made to face the wrath of the law.

When contacted to speak on the issue, the Controller of Works, Calabar Federal Secretariat, Engr. Patrick Nziwu, stated that he cannot say anything as he is not authorized to speak with the media, stressing that he was yet to obtain permission from his superiors to enable him speak on the issue.

Reacting to the issue, the Cross River State Police Command Public Relations Officer, PPRO, Irene Ugbo, assured the staff of the secretariat of police commitment to ensure that normalcy returns to the federal secretariat Calabar.