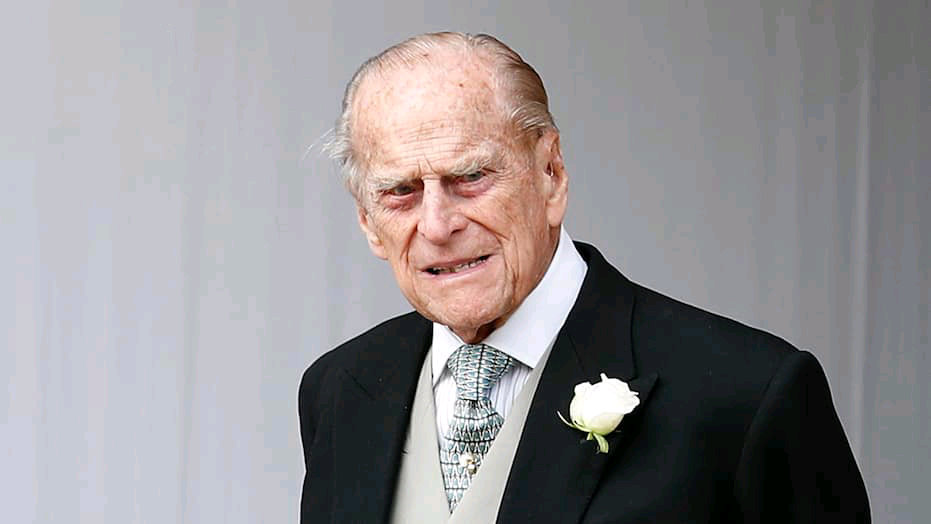 England’s Queen Elizabeth’s husband, and the Duke of Edinburgh, Prince Philip, has died at the age 99, according to an announcement by the Buckingham Palace.

The Palace siad in a statement shortly after midday, “His Royal Highness passed away peacefully this morning at Windsor Castle.”

Regarded as the longest serving consort in British history, the Duke had returned to Windsor Castle on 16 March, after spending a month in hospital.

The Palace said further announcements would be made “in due course.

“The Royal Family join with people around the world in mourning his loss.”

Speaking at Downing Street, the Prime Minister added, “He helped to steer the Royal Family and the monarchy so that it remains an institution indisputably vital to the balance and happiness of our national life.”

Johnson said he received the news of the Duke’s death “with great sadness.”
He added, “Prince Philip earned the affection of generations here in the United Kingdom, across the Commonwealth, and around the world.”

Obaseki: Beyond the Emerging Optics!

OYOSUBEB Boss, Others Celebrate Outgoing Finance Director As He Bows Out Of Service