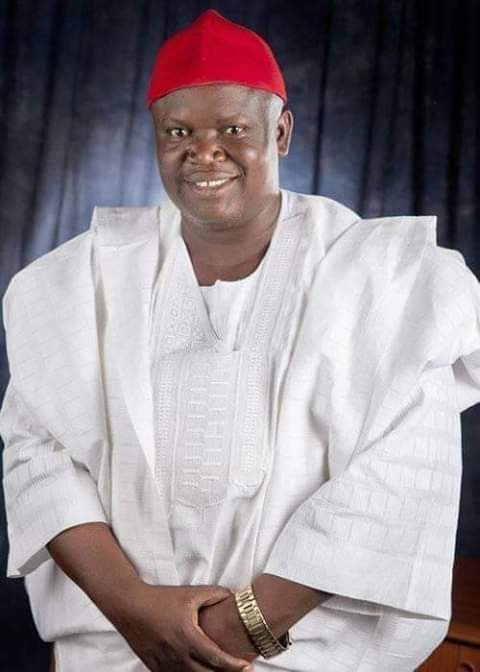 The Taraba State Commissioner for Rural Development, Hon Alexander Markus Senlo, is dead. He died in the early hours of Monday after a brief illness.

In a press statement signed by the Special Adviser on Media and Publicity to Governor Darius Ishaku, Bala Dan Abu, and made available to Journalists in Jalingo, the
Taraba State governor expressed shock at the sudden and untimely demise of Hon Senlo.

Describing the late commissioner as a grassroots politician and a loyal party man, Governor Ishaku said, “He was an asset to our great party, the Peoples Democratic Party, PDP.

“As member of the state Executive Council, he made very useful contributions to debates, especially in areas that had to do with the extension of amenities to the rural populace. His death at this time has left a big gap that will be difficult to fill.”

While on behalf of himself, the government and the entire people of Taraba State, expressed deep sympathy to the family of the late Senlo for this very sad and unfortunate development, the governor  prayed the Almighty God to grant the deceased eternal rest and the family he left behind the fortitude to bear the loss.