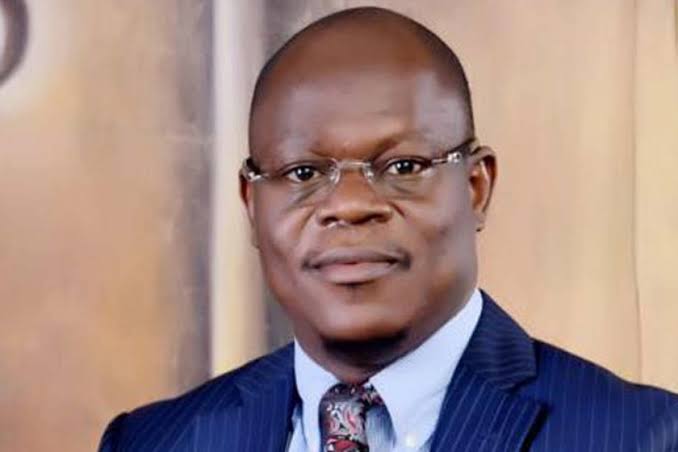 The senator representing Osun Central senatorial district, Senator Ajibola Bashiru has been named the new spokesperson of the upper legislative chamber of the National Assembly.

Senate President Ahmed Lawan made the announcement at Tuesday’s plenary and with this development, Bashiru replaces Senator Godiya Akwashiki as chairman of the Senate Committee on Media and Public Affairs.

Recall that Akwashiki became Senate’s acting spokesperson following the sack of Adedayo Adeyeye by the Court of Appeal in November 2019.

The Court of Appeal, sitting in Kaduna had declared former minority leader, Senator Biodun Olujimi, of the Peoples Democratic Party, PDP, winner of the Ekiti South senatorial district election, instead of Adeyey who was declared winner by the Independent National Electoral Commission, INEC.