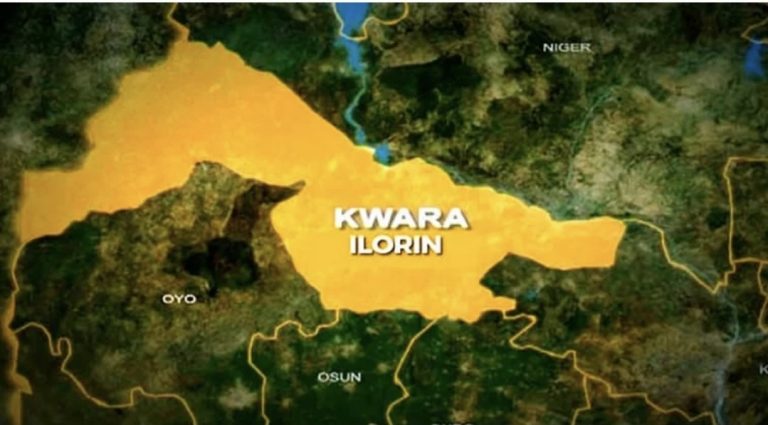 The Kwara State Police Command has co-opted local hunters and members of vigilante groups to watch over the forests in the state to ward off possible occupation by bandicts.

A section of the social media was awashed during the week with a scoop that “some forest reserves in parts of Kwara State have been surrounded and ready to be used as launching pads to attack Kwara State and some neighbouring states in the country.”

The report was like the climax of apprehensions among the populace since the days of Chief Sunday Adeyemo a.k.a ‘Sunday Igboho’ saga, when he was reported to have sent a handful of Fulanis in Oyo State packing from some communities in the South-West state.

The general feelings were that the fleeing Fulanis from Oyo State at that time, were relocating to Kwara State and eventually settled in communities of their choice, where they treated the resistance of their prospective host communities with rebuff.

Such movements were much pronounced in the Kwara South zone and the feelers from this zone was that these Fulanis were coming with boldness, claiming that they got the the permission to do so from the state capital, assuring them to peacefully settle whereever they wished.

No sooner than they allegedly settled in these communities, sources said, that cases of kidnapping and abductions of commuters running through long and short distances in the area were being recorded.

The same was the case in the Northern flank of the state, said to share boundary with the Kainji National Park forest, where people felt that reported violent crimes like kidnapping, attacks on smaller communities and killings were allegedly getting on the increase in recent time.

Though the state government, courtesy of the prompt actions of the governor; Mallam AbdulRahman AbdulRazaq, to arrest the situation where it happens was always there, the people are still filled with apprehrnsions, according to findings.

However, the state Police Command, through its spokesman, SP Ajayi Okasanmi, said that the police “wish to debunk a fake intelligence report circulating on several social media platforms to the effect that some forest reserves in parts of Kwara State have been surrounded and ready to be used as launching pads to attack Kwara State and some neighbouring states in the country.”

The Police spokesman added that the “command wishes to state categorically that Kwara State is safe and secured and no part of Kwara State is occupied by bandits or terrorists.”

Expressing the maher of the police at the social media platforms that carried the news, Okasanmi described them as fake; pointing out that the “fake intelligence report are mischievous, desirous of sowing a seed of distrust and fear in the minds of the good people of Kwara State in particular, and Nigeria in general; an attempt to create panic in the minds of peace loving Kwarans.”

Okasanmi therefore echoed the assurance of his boss, the state Commissioner of Police, CP, Tuesday Assayomo, whose commitment and that of other security agencies in the state to be on red-alert and ready to protect and defend the lives and properties of citizens and residents of Kwara State.

He said, “The CP further assures the people of their safety at all times. Aggressive and extensive patrols have been emplaced in the state, while vigilante groups and hunters have been co-opted in patrolling the foressts and bushes.

“Consequently, the good people of the state are advised to give information to the police whenever anything negative or sinister developments is being suspected around their vicinity.”

He further implored residents of the state to go about their lawful businesses without fear of attack or intimidations.