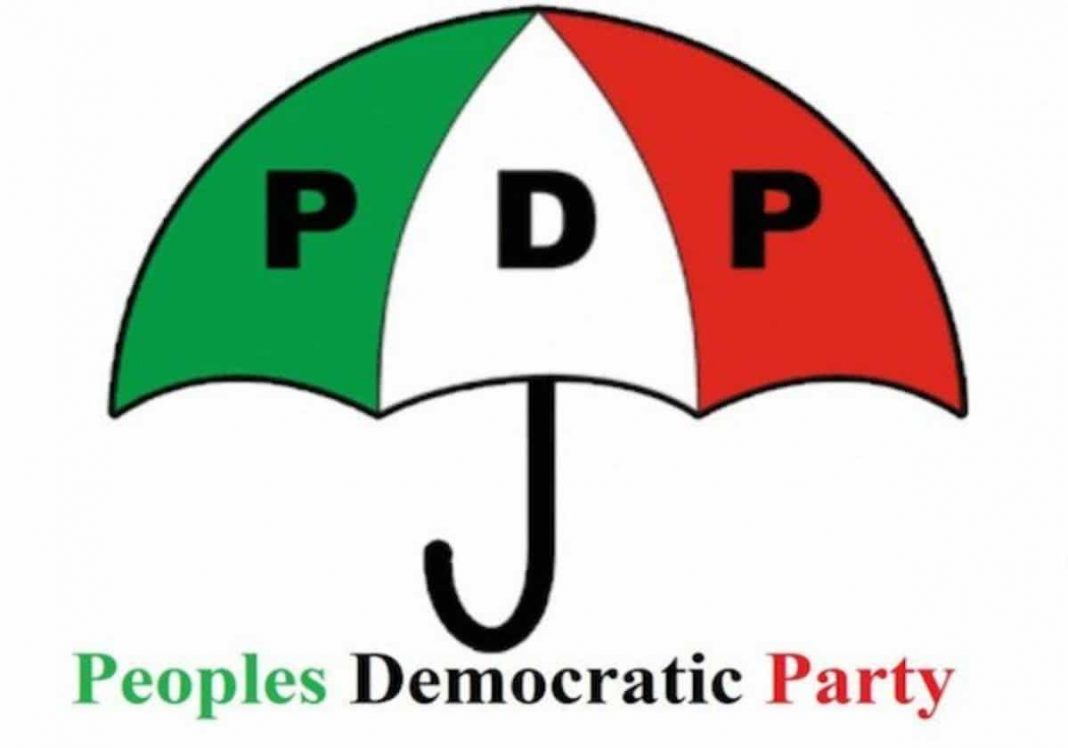 For the conduct of the June primary election to pick its flagbearer, the Peoples Democratic Party, PDP, has named a five-member electoral committee.

In a statement on Monday, June 22, the party’s National Organizing Secretary, Austin Akobundu, disclosed that the chairman of panel is the Bauchi State governor, Bala Mohammed; while the lawmaker representing Mangu/Bukkos federal constituency of Plateau State in the House of Representatives, Solomon Bulus Maren, will serve as the Secretary.

Other members of the committee are: Governors Seyi Makinde and Bello Muhammad Matawalle of Oyo and Zamfara states respectively, and Senator Lilian Ekwunife.

The statement read in part, “The National Working Committee of our great party has approved the nomination of the following party members and leaders to serve on the gubernatorial primary electoral committee.

“The committee is mandated to conduct the primary election that will elect our party’s flagbearer in Edo State, for the upcoming 2020 governorship election in the state.