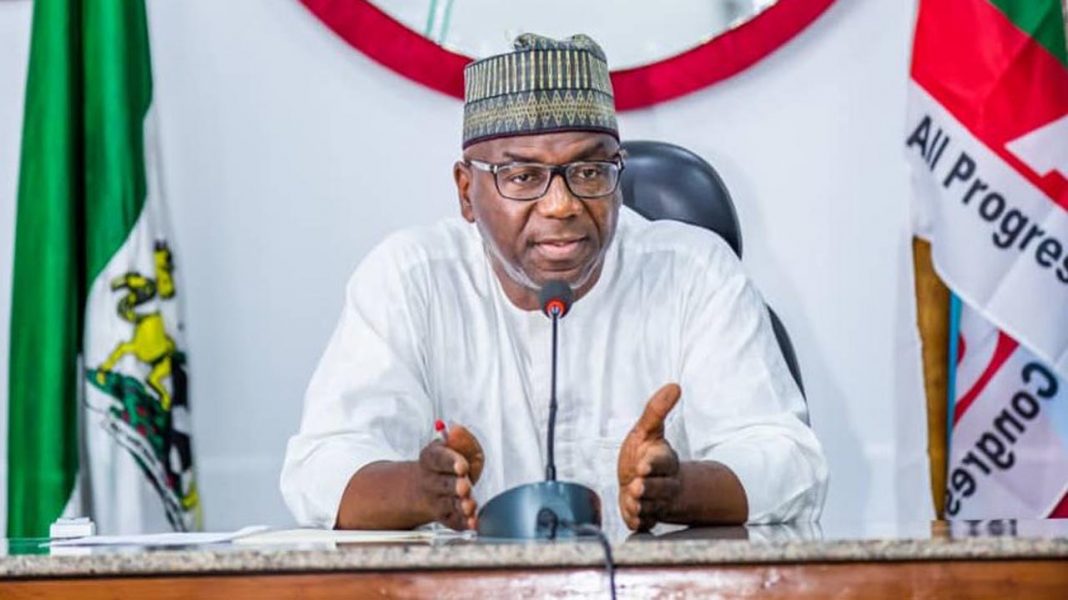 Last week’s bloody civil disturbance between residents of Edu and Pategi local government areas in Kwara State has necessitated the setting up of a 14-man committee by the state government, to look into the immediate and remote causes of the crisis.

Kwara State Governor AbdulRahman AbdulRazaq constituted the committee, to be chaired by a former Speaker of the Kwara State House of Assembly, Rt. Hon. Benjamin Yissa, on Monday to look into the civil disturbances in the two council areas.

Saddled with the responsibility of ascertaining the level of damages and recommend reliefs to the victims, among others, the committee, which had Hons. Musa Guyegi and Adamu Rufai, members of the House of Assembly; Hon. Joanah Nnazua Kolo, Commissioner for Sports and Youth Development; Hon. Yinka Aluko, Special Adviser on Special Duties to the Governor; and Hon. Attahiru Ibrahim Abdulkadir, Special Adviser on Sports and Youth Development to the Governor, has one week to submit its report after inauguration.

Other members of the committee include: Bala Aliyu Likofu; Bala Mahmud; Babo Lata; Izaiah Samuel Mayaki; Engineer Saba Umar; Dr Johnson Oyeniyi (Ministry of Health); Raheem AbdulBaki (Ministry of Works); and S. AbdulGaniyu, who is to serve as the Secretary.

Although calm has since returned to the affected communities, following the state government’s immediate interventions, which included visits by a high-level state delegation, led by the Secretary to the State Government, SSG, Prof Mamman Saba Jibril, and the deployment of security agencies to maintain peace; the crisis erupted last week, reportedly occasioned by Fulani settlers and the Nupe natives on both sides of  Edu and Pategi local government areas.