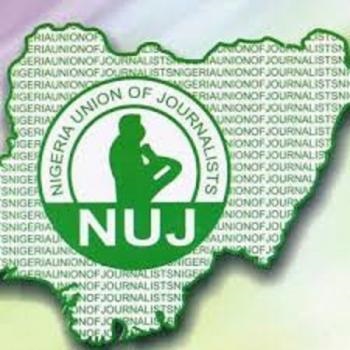 Chairman and Secretary of the Council, Umar AbdulwHab and Tayo Ayanda respectively, who cried out in a statement in Ilorin, the state capital said the building had all along been showing bad signs since it was handed over to the union in 2013.

The building, which was built and given to the NUJ by former Governor Abdulfatah Ahmed to compensate for the secretariat of the union which Dr Bukola Saraki, Ahmed’s predecessor in office, flagrantly demolished to build a banquet hall.

It had since been suffering structural defects, which Abdulwahab and Ayanda feared might not survive this raining season.

The duo said that the incumbent state governor, Mallam AbdulRahman AbdulRazaq, had, on January 21, 2020 paid an unscheduled visit to the secretariat to assess the extent of the damage.

The statement added, “His visit was followed by series of inspections by officials of the state Ministry of Works, Ministry of Housing and Urban Development and experts from private firms to assess the level of structural defects following which recommendations were made.”

The NUJ officials added that of late, erosion had caused serious damages to interlock settings in the premises of the secretariat thereby posing serious treats to the structures.

The NUJ expressed grave concerns that if something urgent was not done to carry out comprehensive renovation, the structure might at the end caved in.