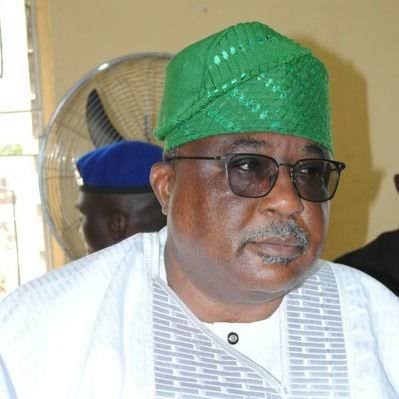 Facebook
Twitter
Pinterest
WhatsApp
Email
By Adeniyi  Adedeji, Ilorin
The Kwara State Special Commi‎ttee on Corona Virus has confirmed that a person was infected with the disease at the University of Ilorin Teaching Hospital, UITH.
Deputy Governor of the state, Mr. Kayode Alabi, made this known at a press conference in Ilorin, adding that the state now has four cases made up of two female and two males.
He announced a stiffer measure to ensure compliance with the imposed total lockdown of the state to prevent the spread of COVID-19 in Kwara State.
UITH had been in the news negatively of late because of an alleged unprofessional management of a case feared to have presented symptoms of COVID-19, but treated as an ordinary case.
The patient died  in the hospital and was hurriedly in an untidy manner, where a professor of medicine of the tertiary health institution was fingered.
At the press conference, Deputy Governor Alabi said the earlier free days to shop in markets on Mondays, Wednesdays and Fridays between the hours of 10 am and 2 pm had been canceled.
He declared that instead, people can only patronize neighbourhood shops and markets between 8 am and 12 noon on the same days.
Meanwhile, he said government was aware of the possibility of some criminal elements to want to carry out armed banditry in Kwara State like it is happening in Lagos.
The Deputy Governor added that the state government in collaboration with security agencies were prepared to decisively deal with the situation.
Meanwhile, medical teams saddled with the responsibility of contact tracing and carrying out tests have spread out to the 16 local governments areas of the state to track suspected contacts of the victims.